Borås Zoo is a green oasis in the middle of Borås. Here you have the chance to meet large African animals, Nordic wildlife. The zoo works to keep the animals in the most natural environment possible.

With its 40 scenic acres of wilderness and animal facilities, walking paths and barbecue areas, playgrounds and cafes, Borås Zoo is a popular excursion destination for the whole family. The fact that the park is located almost right in the center of Borås does not make things worse.

At the inauguration in 1962 the resurrection was great. Letting the animals roam freely in large farms, and having interaction between animals that live together in the wild, was then completely new. The large savannah with African animals is still the heart of the park.

There is a large selection of playgrounds around the zoo. In Simbaland eg. something always fun happens. Here you can play at Simba's playground, grill barbecued barbecue food at the campfire and meet Simba of course. Come to the stage in the middle of Simbaland and see Simba and his friends perform!

In the middle of Simbaland you will also find Simba's water play park! Test the various water activities, and run up the grassy hills. 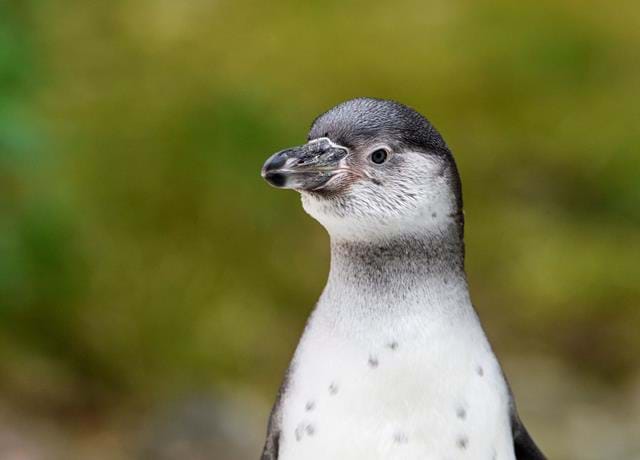 |Translated by Google translation| A sure spring sign. Borås Zoo now remains open every day. Come and visit the Zoo ...
We recommend 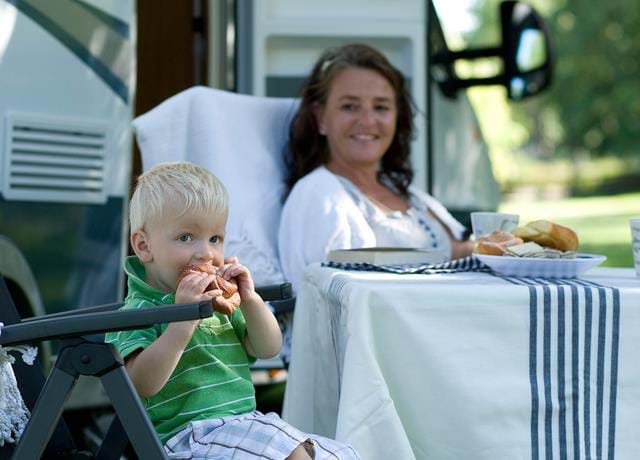 Borås Camping. Sweden´s biggest city camping has one foot in the country and one in the city. On one side is the natu...
We recommend 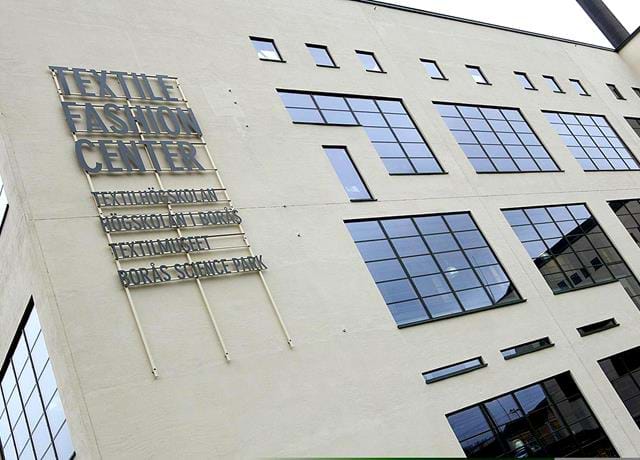 |Translated by Google translation| The Textile Museum is one of the Nordic region's leading textile museums and part...
We recommend 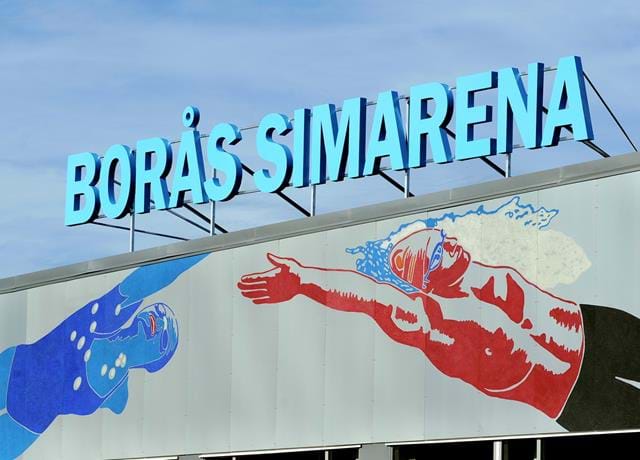 |Translated by Google translation| Here we have the very latest when it comes to activities in Borås. Simarenan can ...
We recommend 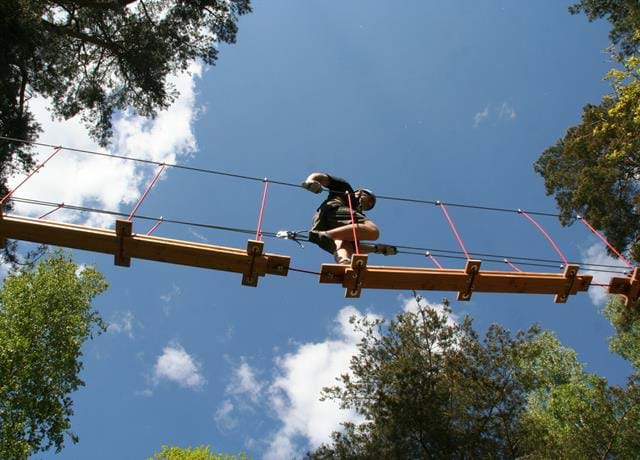 |Translated by Google translation| Upzone is waiting for adventure as you may never have experienced it before! In U...