Now we show two masterpieces by the legendary Russian director Andrei Tarkovsky. First out is "Stalker" from 1979, considered Tarkovsky's magnus opus. An episcopal combination of science fiction, philosophy and psychology, visually extraordinary and philosophically provocative about the inherent limits of knowledge and science.

Action
Twenty years ago, an object fell from the sky and crashed into Russia. Everyone who then approached the landing site, called the "zone", disappeared without explanation. Rumor has it that there are both outsiders and a room where all one's innermost desires come true, but it is strictly forbidden to enter the area. An author and a scientist then hire a guide, called a "stalker", to try to get in and investigate this mythical place. 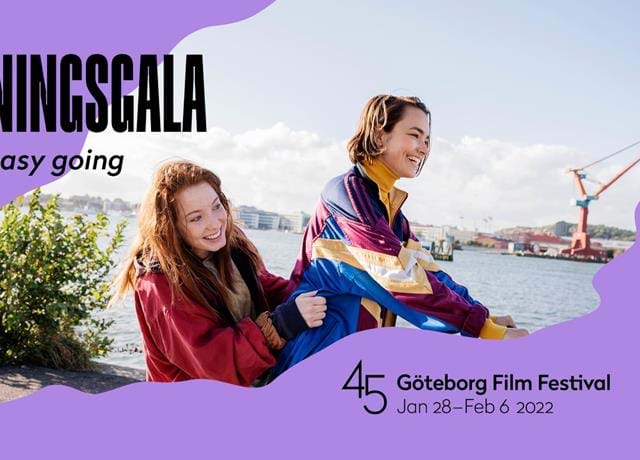 |Translated by Google translation| Gothenburg Film Festival is back at the cinema with a gala premiere for this year...
Events 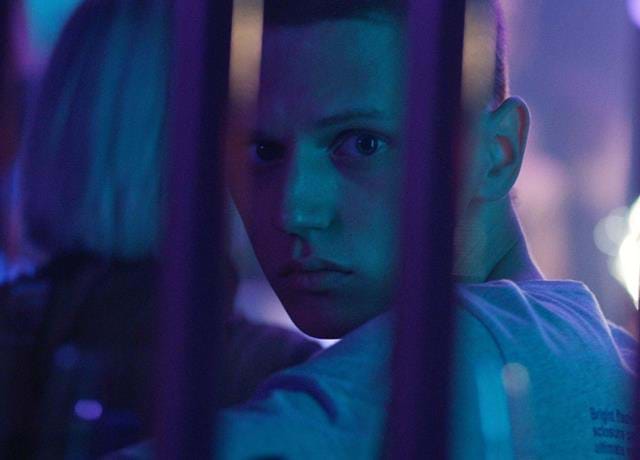 |Translated by Google translation| A film about football, love and chasing the big dream with life at stake. Based o...
Events 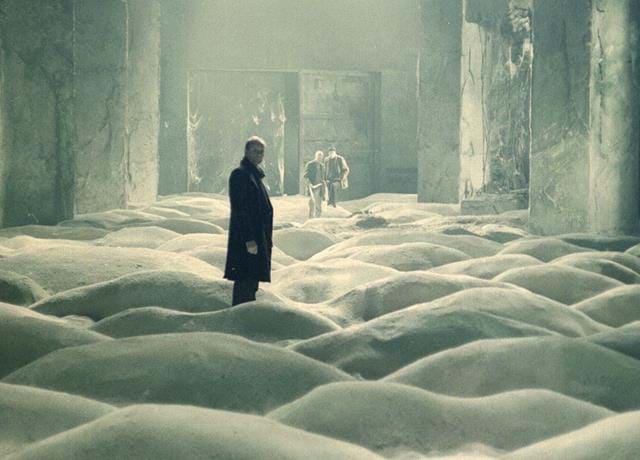 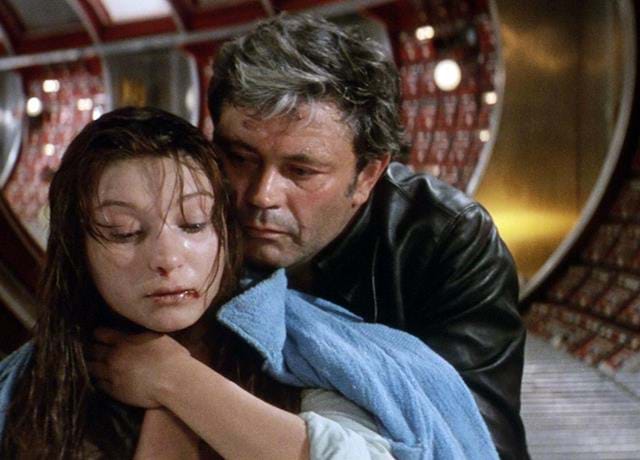 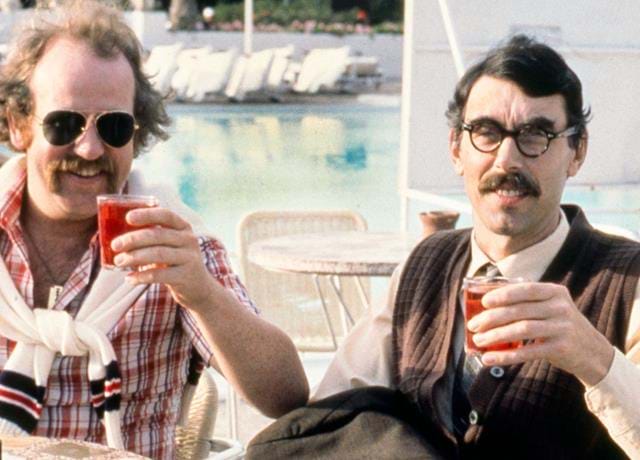 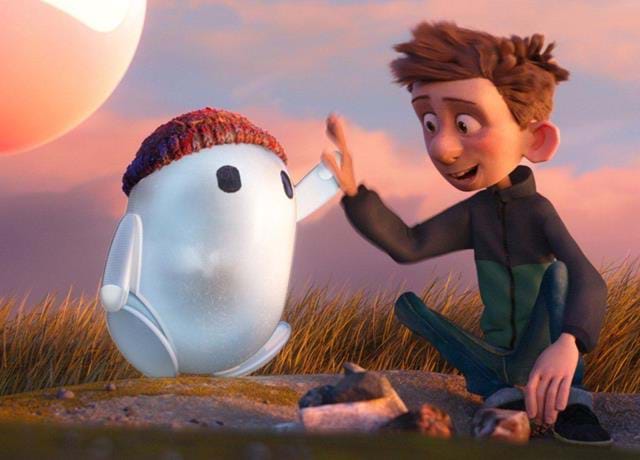 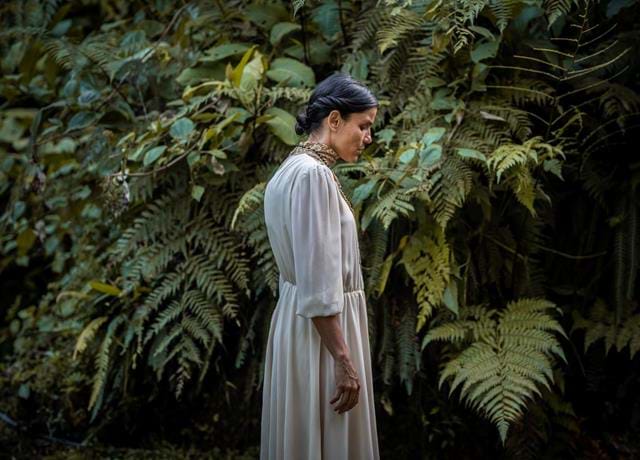 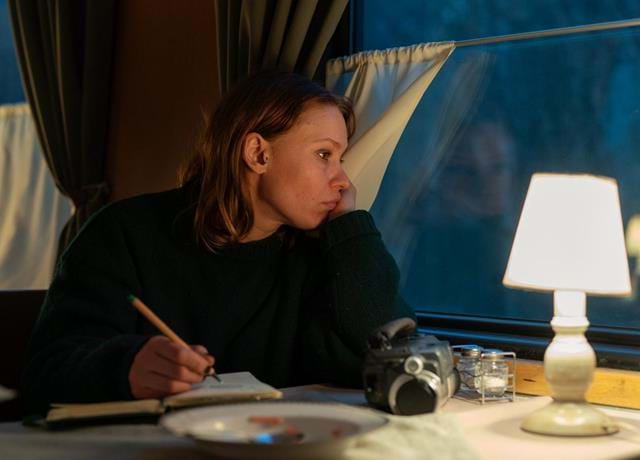 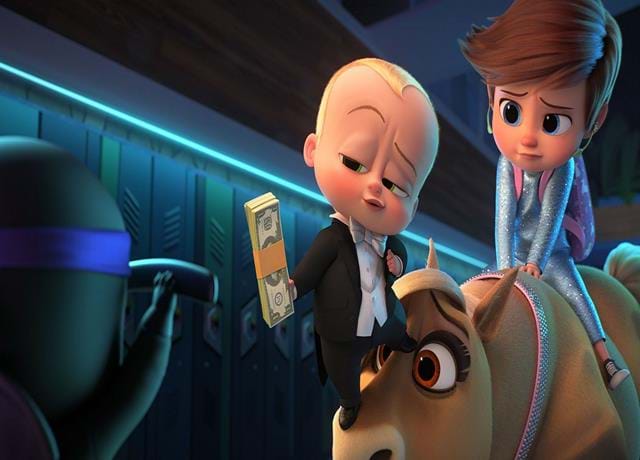 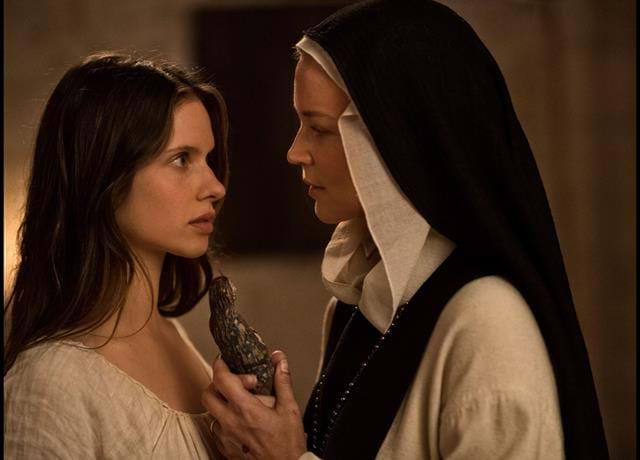 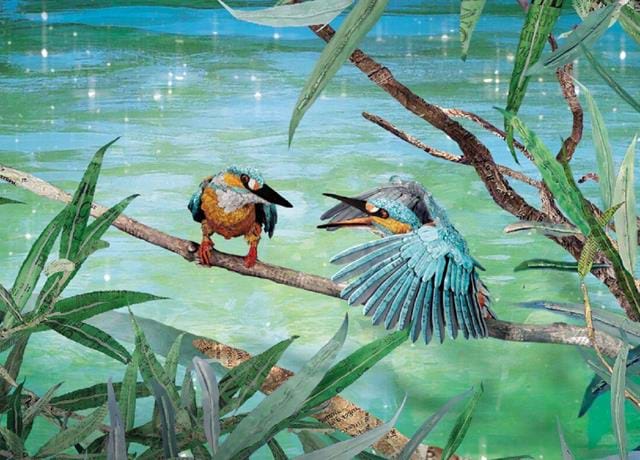 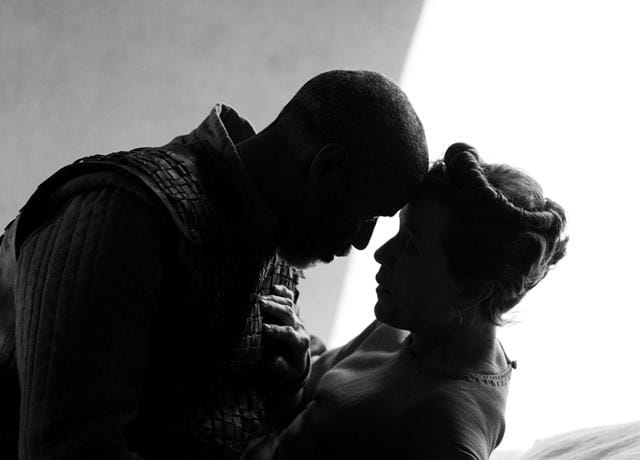 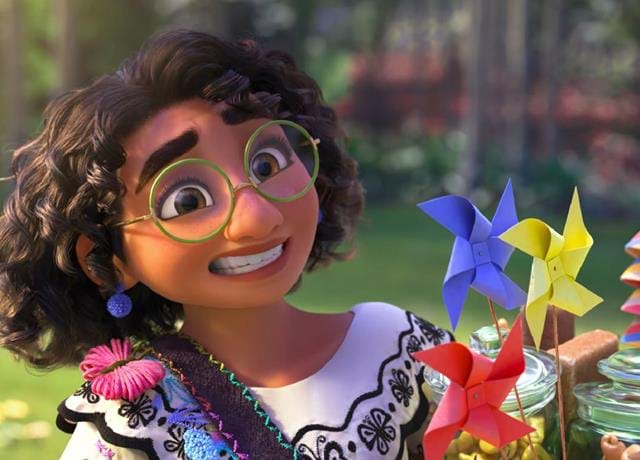 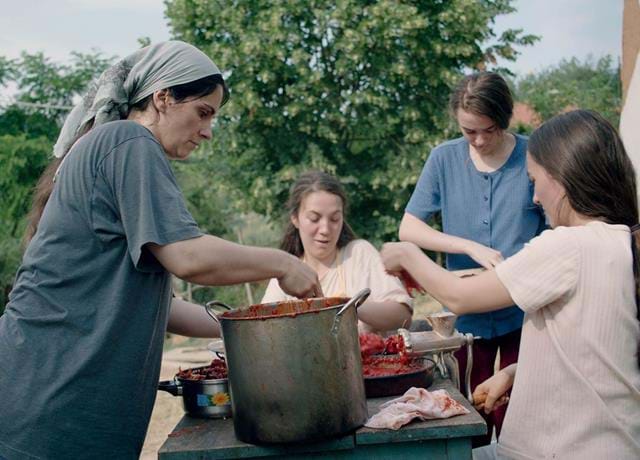 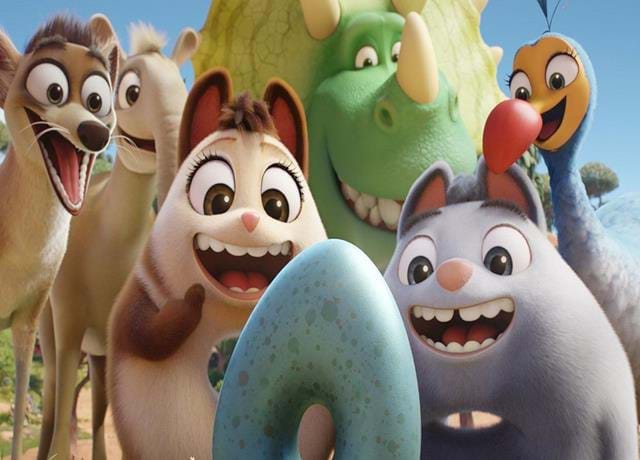 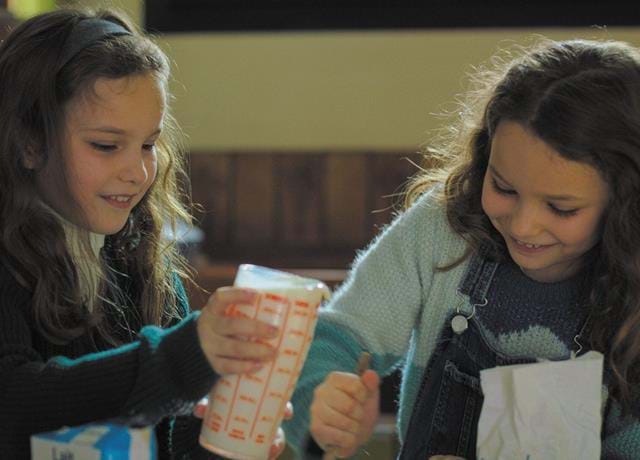 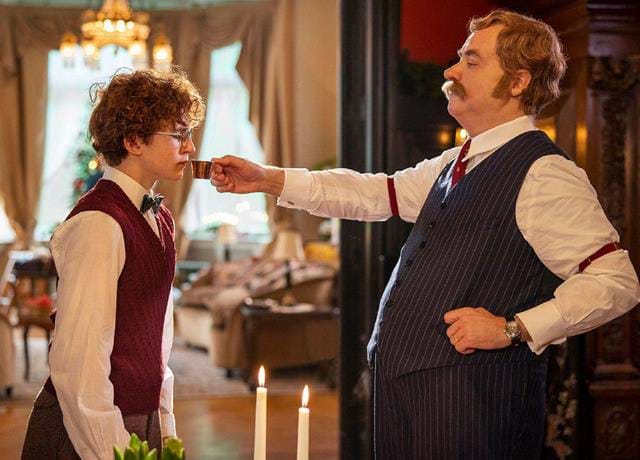 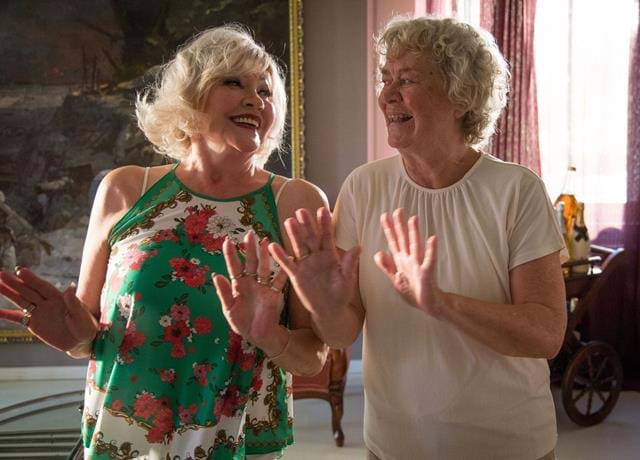 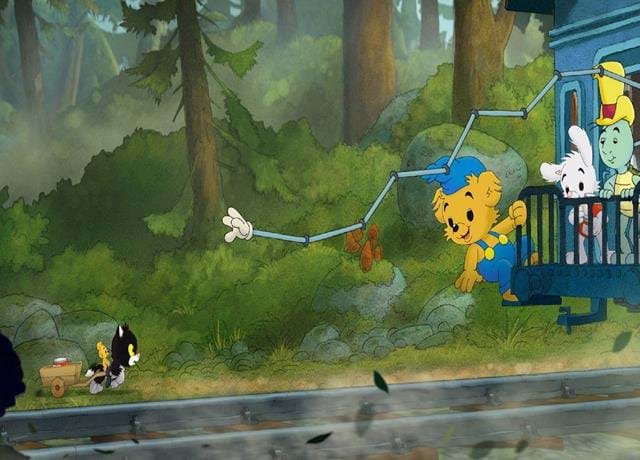 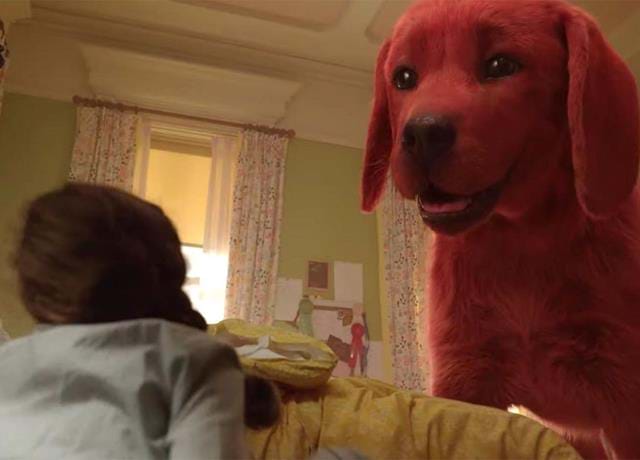 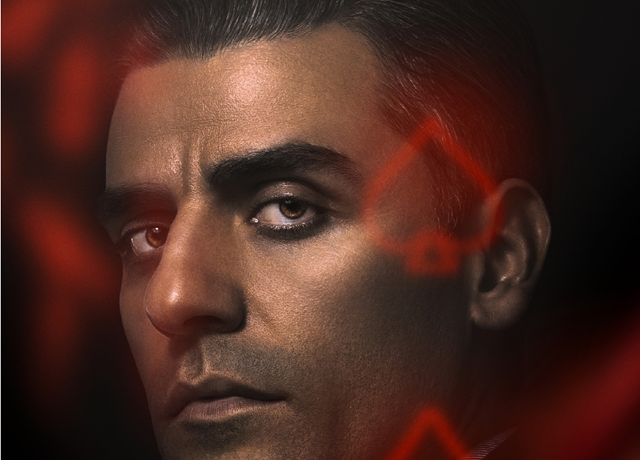 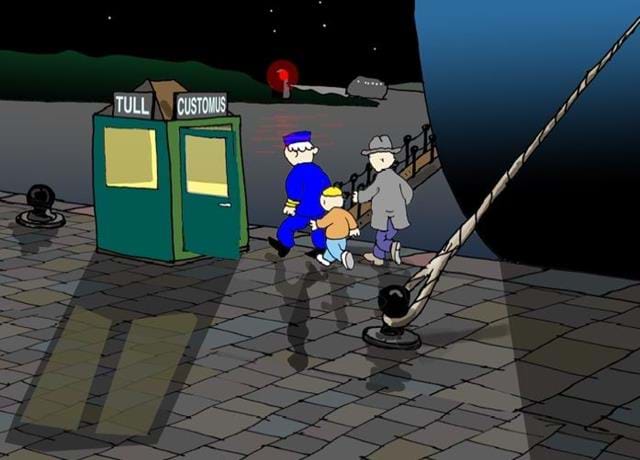 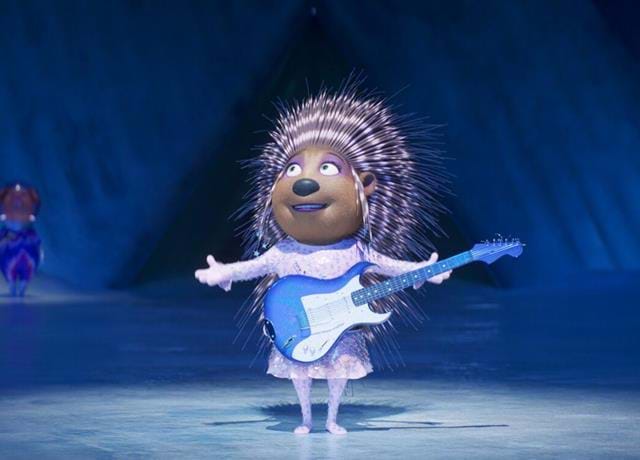 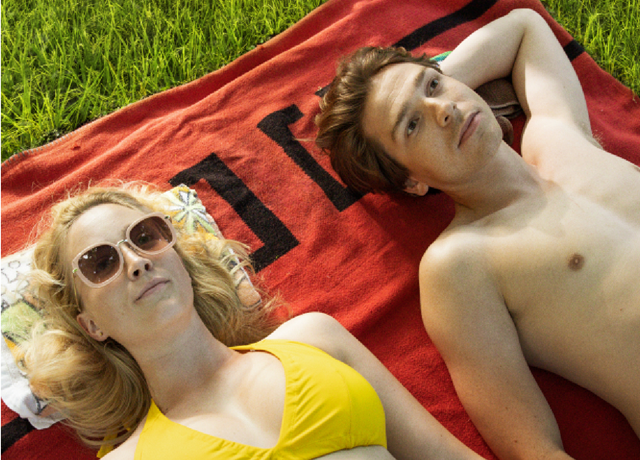