Alison Jackson shows a convincing and credible photo exhibition with celebrities who do things in private and she uses lookalikes in an ingenious way for these photos.

Similarity becomes reality and imagination borders on the credible. She creates scenarios that we may have imagined but have never seen before and she asks questions about whether we can believe everything we see when we live in a media-dominated world with screens, images and the internet.

She comments on our world's voyeurism, the power and seduction in images and our need to believe in what we see.

Alison Jackson's exhibition "Fake Truth" has consolidated her position as a respected commentator with a sharp and thoughtful voice that addresses the phenomenon of contemporary celebrity culture. 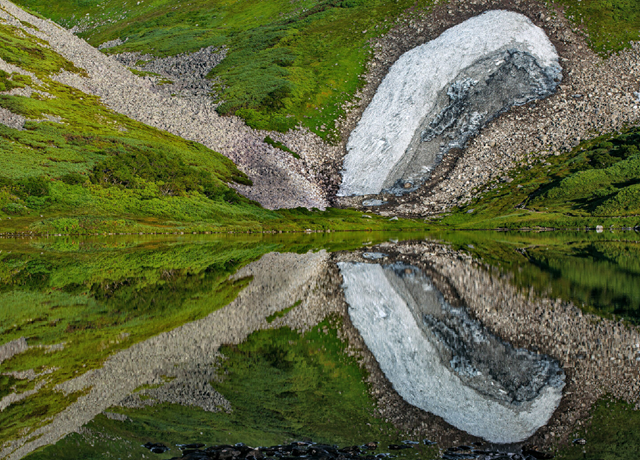 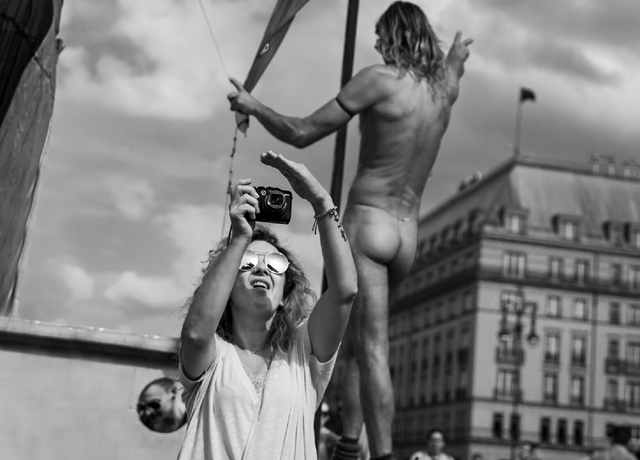 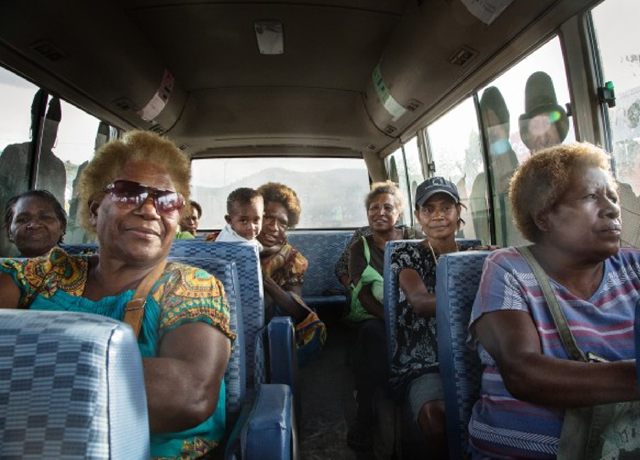 |Translated by Google translation| An exhibition about women's limited freedom in the world by photographer Martina ...
Events 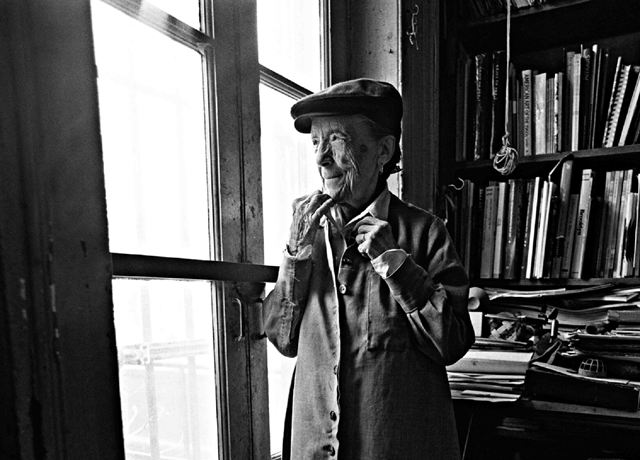