The event is 1 December
Part of: Gustav Adolf Church

The tradition and audience success continues! A QUIET CHRISTMAS with ANDERS EKBORG embarks on a long-awaited Christmas tour 2021 with him as a guest, he has one of Sweden's most brilliant musical stars Gunilla Backman.

A quiet Christmas, is a concert tradition since 2010 that was born by Anders Ekborg, one of Sweden's most prominent singers. After a set 2020, Anders Ekborg is now up to date again with the success ONE SILENT CHRISTMAS.

Anders has also this year invited one of our most popular musical stars Gunilla Backman who will be a guest in selected cities.

A QUIET Christmas has become a tradition for many and a must at Christmas time, you have notvisited the concert, we really think you should take the chance to do so! It will be magical December evenings around our beautiful winter country.

Anders Ekborg is currently in the lead role in one of the main roles in the hit musical "As in Heaven" If you want to read about Anders Ekborg's rich career, we recommend his website www.andersekborg.nu or why not visit Anders' Facebook page at www.facebook.com/andersekborgofficial 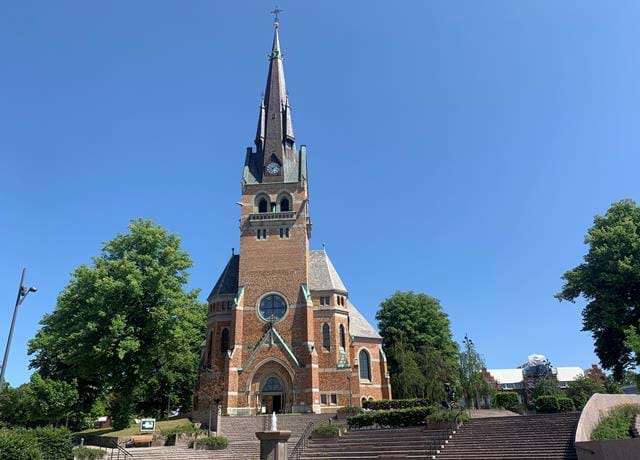 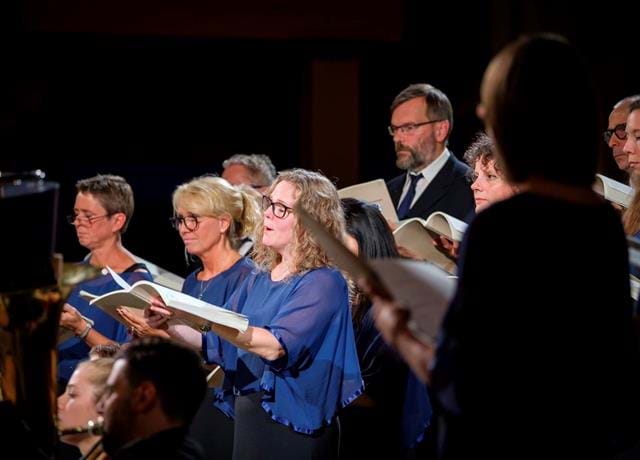 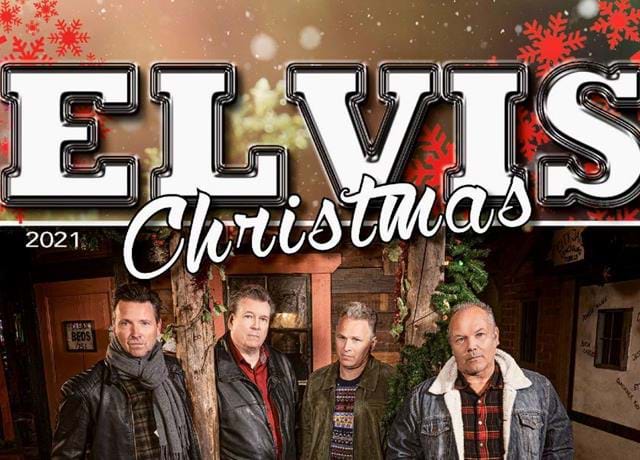 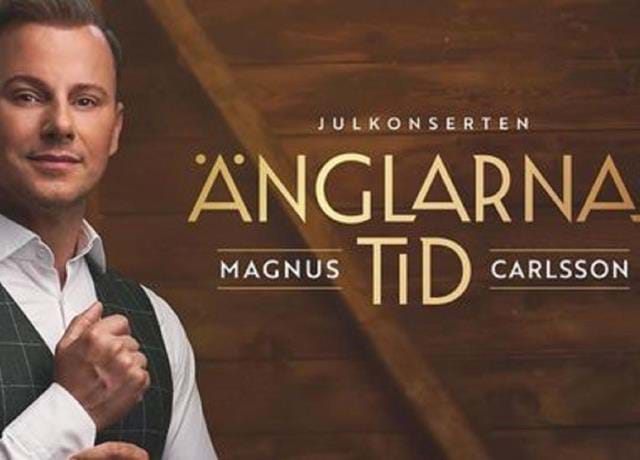 |Translated by Google translation| He has repeatedly been given the epithet "The King of Christmas" in the media. Af...