October 25, 2021, Sweden's F17 national team meets Italy at Borås Arena. The European Championship qualifier is played according to a new format and Sweden plays in the top division, League A.

Read more about the match here . 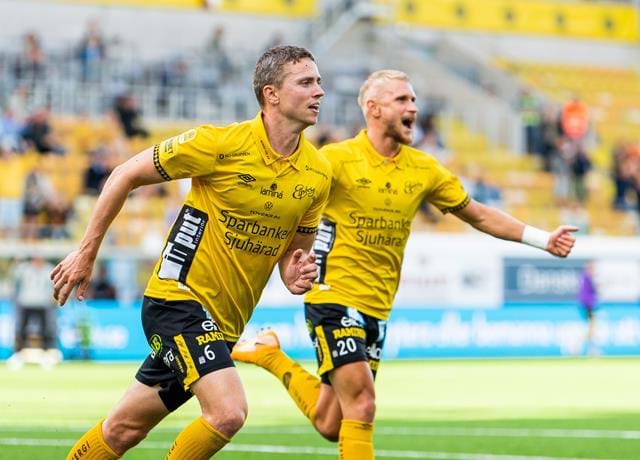 Elfsborg's home matches in the Allsvenskan 2021

|Translated by Google translation| Be there where it happens - watch IF Elfsborg live at Borås Arena in the final sp...
Events 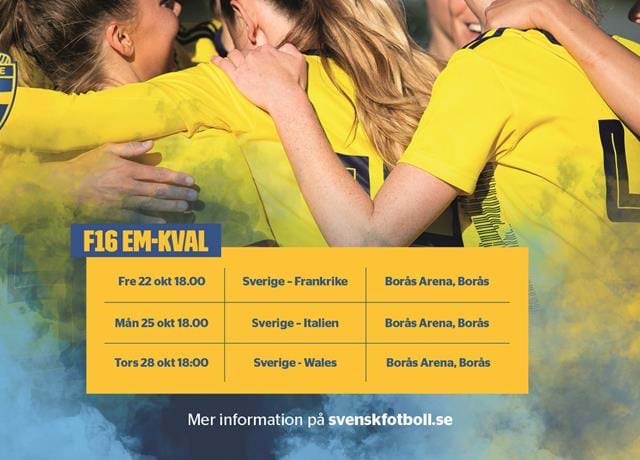 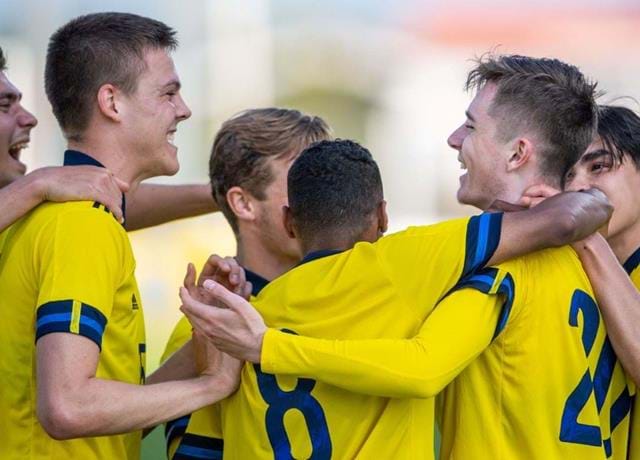