The event is 29 October
Part of: The pump housing

BLACK TRUTH. Svarta Sanningar is an occult post rock and metal band. The band's journey began with two old friends, lukewarm beer and a dinner at a china bar in Gothenburg. Klas Bohlin (vocals), the founder of the goth band Beseech, and Jonas Persson (guitar) talked music and at the same time were eager to start a new band. Svarta Sanningar was formed shortly afterwards in Borås in connection with Mattias Lejon (bass) and Håkan Carlsson (drums /Beseech), becoming part of the dark musical vision. In May 2021, the second EP "Chapter 2" was released, which can be summed up as a horror movie on VHS and an HP Lovecraft drama on steroids. Their music has been described as a heavier and darker Kent, with links to the bands Ghost, Opeth and Depeche Mode. The lyrics are entirely in Swedish and are based on a fictional backstory about an occult religious society with the same name as the band.

AVTONOM. After Avtonom's previous EP "Elsewhere Nowhere" and the latest single "Feral"Avtonom has been called Sweden's best secret. Raw energy with dynamic verses and great choruses. On October 29, we will experience this on Klubb Undergrundens stage at Pumphuset in Borås

DARK. The Goth rock quartet DARK BRS consists of the singer Erik Molarin (ex-Beseech), Jonas Strömberg (ex-Beseech), Jörgen Ström (Jord, Ex-Skineater) and Mats Törnebohm (Blood Tank). The name says it all, DARK BRS is the darkest you will find in Borås. Locally grown darkness when it is at its most depressing. With their latest EP "Inside the void", DARK BRS shows that they are world class. The full-point reviews hail tightly and the praise glitters like tears on the pale cheeks of the Goth audience. 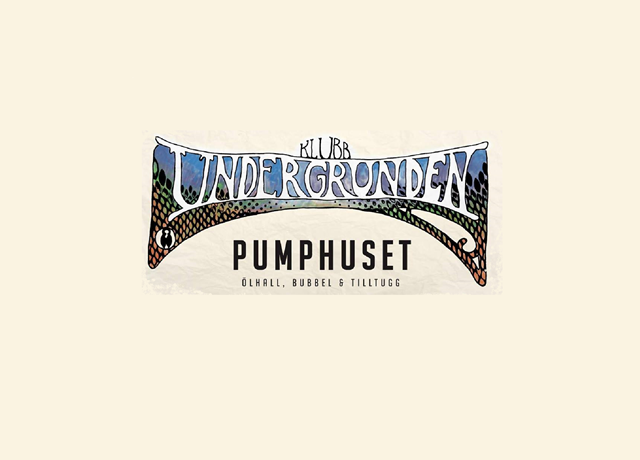 |Translated by Google translation| Finally, the concert with Avantgardet can be performed after several launches sin...
Events

|Translated by Google translation| Finally, the concert with Avantgardet can be performed after several launches sin...
Events

|Translated by Google translation| Finally, the concert with Avantgardet can be performed after several launches sin...