The event is 5 - 7 November
Part of: Boråshallen

King of the Ring

In November 2012, The King of the Ring was arranged for the first time in Borås. With a start to invite only 5 different nations. After weighing in, 140 participating boxers were found.

Today it is Europe's and one of the world's largest tournaments for male boxers, today about 500 athletes from over 20 countries.

A tournament open to all male boxers in all classes. 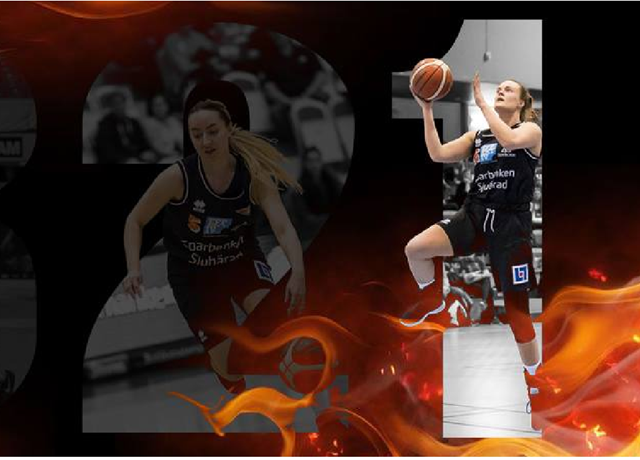 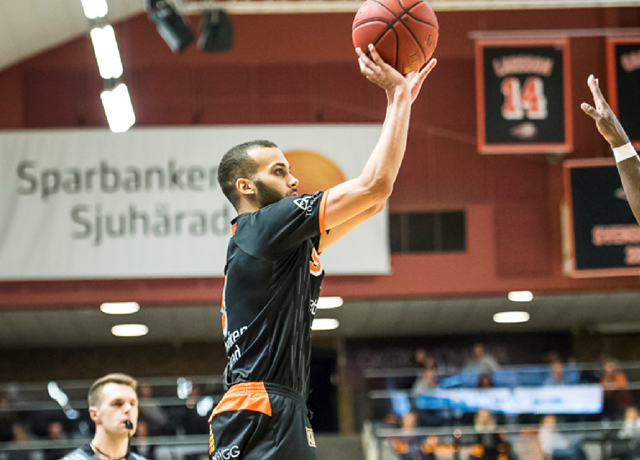