Photographer: Debbie Bragg
The event runs until 1 May
Part of: Textile Museum - Closed for the time being

Ian Berry - It's not a photograph, it's jeans!

Textile Museum - Closed for the time being, Borås
|Translated by Google translation|

While working on denim, he began to realize the importance of his own and others' relationship to jeans, a material we all know so well. Ian believes that the recognition the jeans material possesses opens doors to understanding and identification. His work reflects on events and phenomena in our time, but also connects to the cultural history of jeans.

"30 under 30" most influential artists in the world

He soon became one of the most talked about young artists and in 2013 he was ranked by Art Business News as "30 under 30" most influential artists in the world. In 2019, he was named one of the 50 by the denim magazine Rivetmost influential people in denim.

Read more about the exhibition here >>>

More from Textile Museum - Closed for the time being 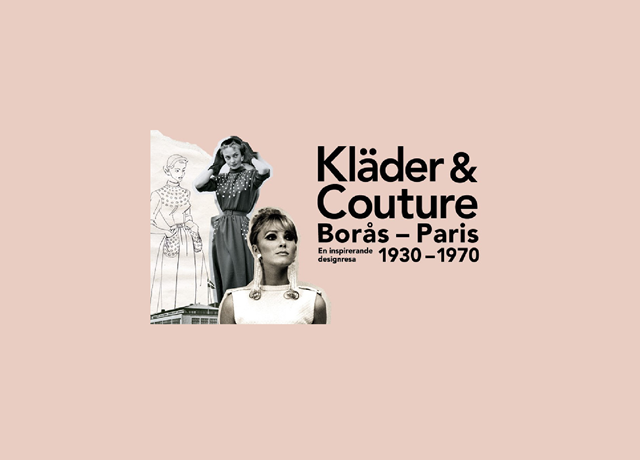 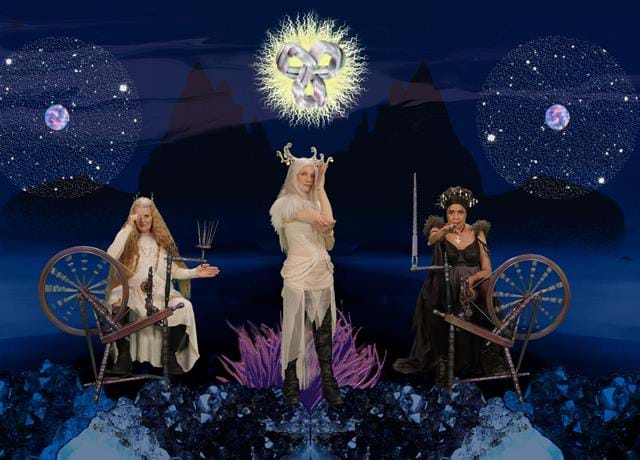 |Translated by Google translation| A colorful fairytale world and an experimental multi-art work in the borderland b...