The event is 25 September
Part of: Caroli church

An outstretched hand: Concert and book release in memory of Birger Forell on 25 September

About the lecture and book presentation:

The biographies, written by the historian of ideas Johan Sundeen, describe Birger Forell's struggle against National Socialism, his efforts to help German prisoners of war in England in the years after the Second World War and how he contributed to rebuilding Germany after the war. On site in the church, we are invited to a lecture by the author with a focus on the relief efforts that Birger Forell made for Germany based on Borås and Caroli parish. Among other things, Johan Sundeen talks about the founding of the refugee city Espelkamp.

About the memorial concert

About Birger Forell
Birger Forell was a parish priest in Caroli parish in the 1940s, a Nazi opponent and a well-known entrepreneur for peace. The biographies describe Birger Forell's struggle against National Socialism, his efforts to help German prisoners of war in England in the years after the Second World War and how he helped to rebuild Germany after the war.

Co-organizers of the lecture are the University of Borås and Skara Stiftshistoriska Sällskap. 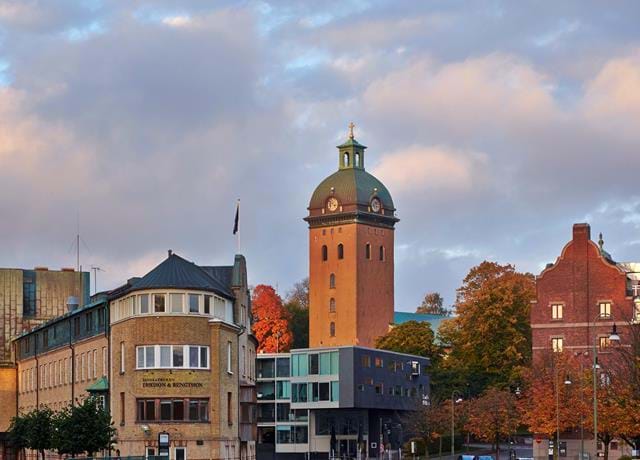 |Translated by Google translation| Caroli Church is the place that Gustav II Adolf ordered the city to be built arou...
Events 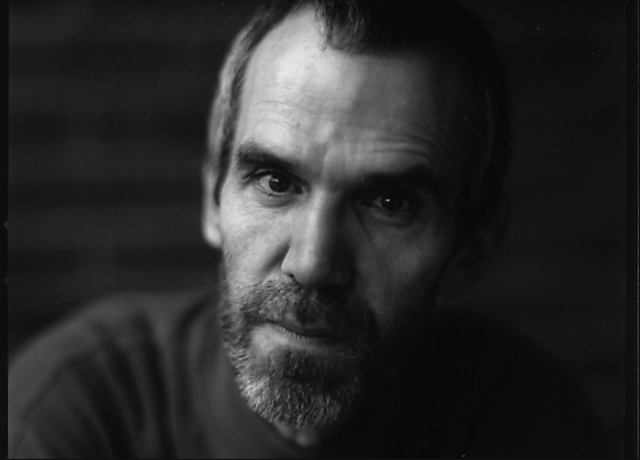