The event runs until 10 February
Part of: Abecita Art Museum - Closed until 25 February 2021

Albin Biblom, photographer and filmmaker who has made several exhibitions internationally, especially in Germany and the Netherlands. Abecita Pop Art and Photography shows three of his major works, The Journals of Jacob Mandeville, Mechkar and Curiosity and Control, which all revolve around our complex relationship to nature.

Albin Biblom was awarded the Swedish Photography Award 2019 by Sandeng and the jury's motivation was:

The jury agrees that Albin Biblom is an artist that the world needs to see, an artist who puts his finger on various kinds of issues that need to be discussed and who shows us where we are going, by showing the past. Photographer and filmmaker Albin Biblom works in a tradition of narrative artists who work with the image as a testimony, both the photographic image and the film. The exhibition raises important questions about man's complex relationship to nature and about our need to want to dominate, masterand control our world. ”

The exhibition has been curated by Dunker's producer Charlotta Jönsson in collaboration with Mia Bengtsson Plynning from the jury. The jury also includes Hasse Persson, Håkan Ludwigson, Nette Johansson, Cooper & Gorfer and Johan Brink. Jonas Wettre at Sandeng is the chairman of the jury. 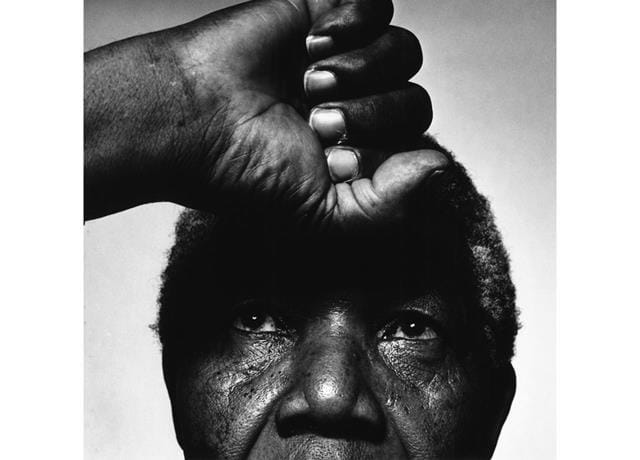 |Translated by Google translation| Here you have the chance to see photo portraits from the museum's collections. Th...
Events 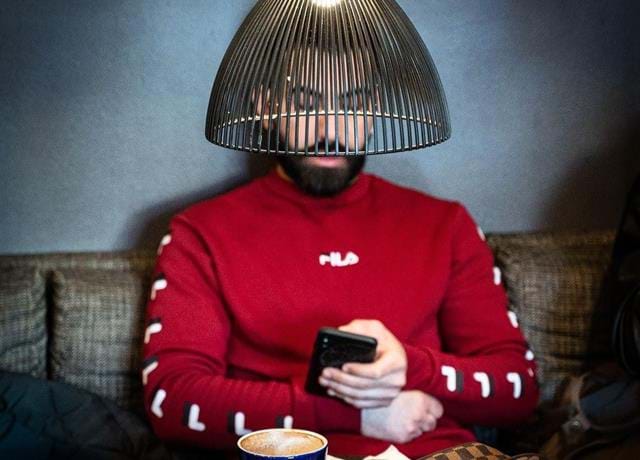 |Translated by Google translation| Street Photography is growing all over the world. It is a genre that reflects fas...
Events 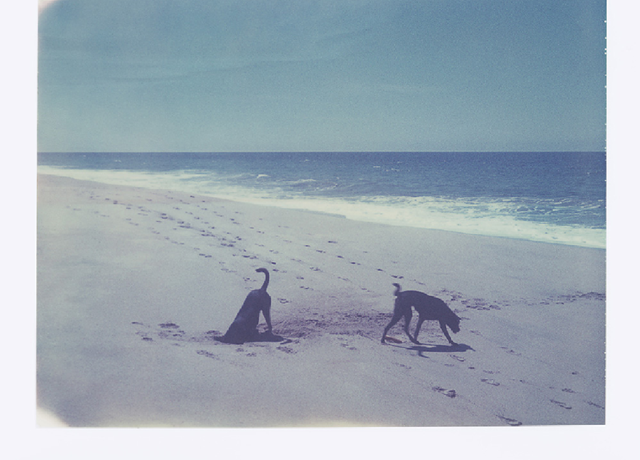 |Translated by Google translation| New exhibition at Abecita Pop- & Fotokonst. How much wear is a picture worth? Pho...
Events 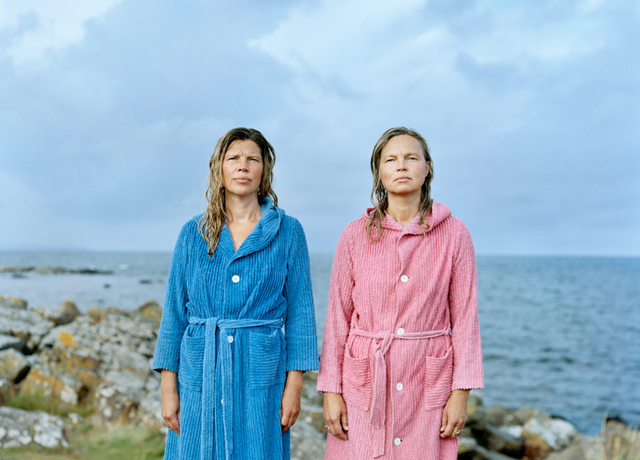 |Translated by Google translation| Another exhibition at Abecita Popkonst & Foto. This time with Peggy Andersson's e...

|Translated by Google translation| Bus 100 from Gothenburg to Resecentrum, then bus 3 to Knalleland - in the middle of the press office. By train from Stockholm or Herrljunga there is a station 100 m from the museum. A stop before Borås! Central Station.

|Translated by Google translation|
From Knalleland Train Station and bus stop about 2 minutes. On foot from Resecentrum, about 15 minutes to the museum. By car - follow the easiest signpost towards Borås Zoo, well inside its parking lot, keep right past Borås Simarena and 200 m down the street is the Abecita Art Museum.