Knattebio- The secret of the ice flower

Boys movie for the younger cinema visitors! The first time Fiffel tries to conjure, he accidentally throws his grandfather's old magic wand far into the Valley of the Green Peas. When he sets off to pick it up, he meets Båg and nothing else becomes the same when he returns with a magic wand that has much more magic! Now Fiffel must meet both his story and himself - and for the green peas from the valley, it will be a magical show they will soon forget! Swedish speech. 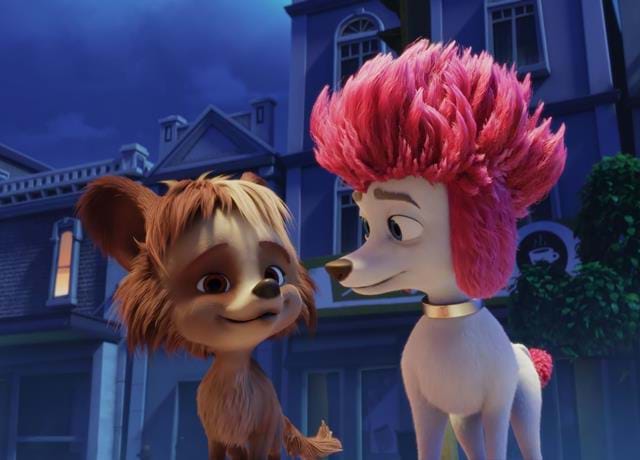 |Translated by Google translation| Finding yourself can be a real treat! Freddy Lupine, the young cocky heir to the ...
Events 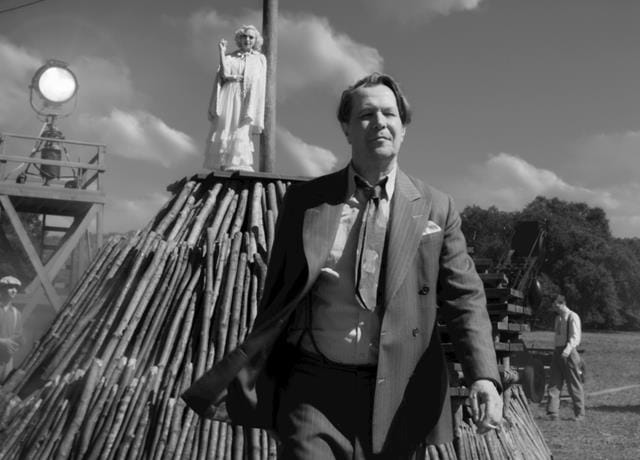 |Translated by Google translation| Nostalgic cinema journey to Hollywood's golden age about the creation of the grea...
Events 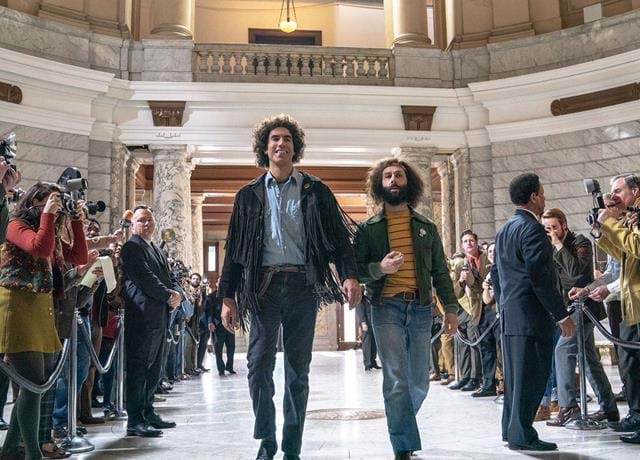 Oscars x2: The Trial of the Chicago 7 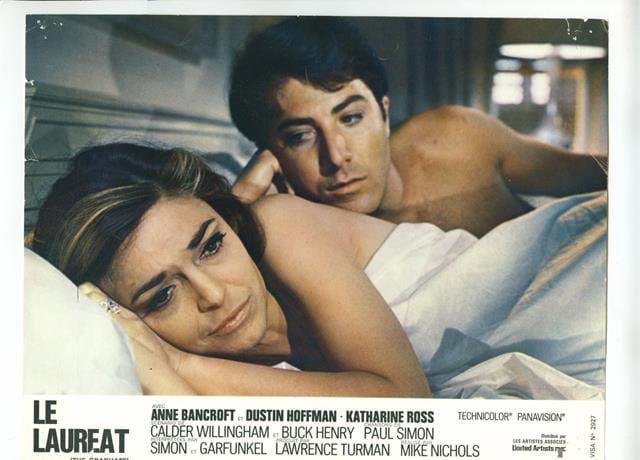 |Translated by Google translation| The beloved 60s classic is back in cinemas with digitally restored image and soun...
Events 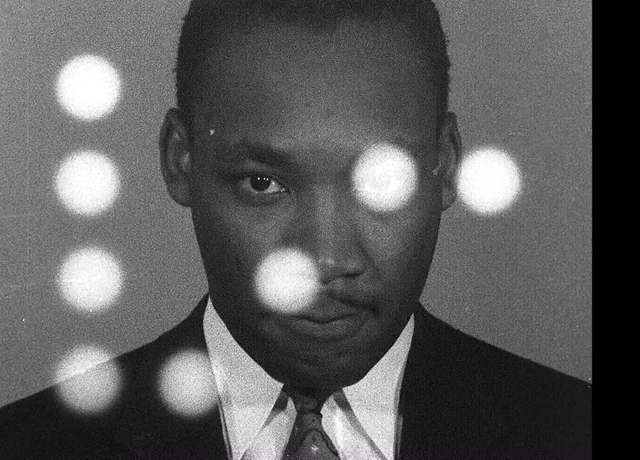