The event is 20 - 22 September
Part of: Sagateatern

Join Krister Classon (Stefan & Krister) with a band on a journey in the Beatles' heyday 1963-1970 - Anecdotes, facts, rumors, music.

On stage we have Krister Claesson with bands such as. consists of Johan Örjansson, Benjamin Önnhed & Jens Classon

“My name is Krister Classon and I have a long career as a bush artist. In 1963 I was 8 years old and we had no TV. My grandmother and grandfather had it. There I got to see well-selected programs, among others. a. a music program called Drop In.

There they suddenly appear on grandfather and grandmother's TV. Four long-haired boys from Liverpool. The Beatles.

This is one of the few memories I have as a little boy, but the absolute strongest. So strong that I can smell the textured wallpaper that emitted a certain scent of the heat from the TV.

I decided then that someday I would also play She loves you, yeah yeah yeah.

Now, 55 years later, it's finally time. Now I want to tell youmy story, how I have experienced The Beatles.

They were called Fab 4 by the journalists and my four fabulous and fantastic musicians are hand-picked for this concert. Please note that we will interpret The Beatles, not imitate. 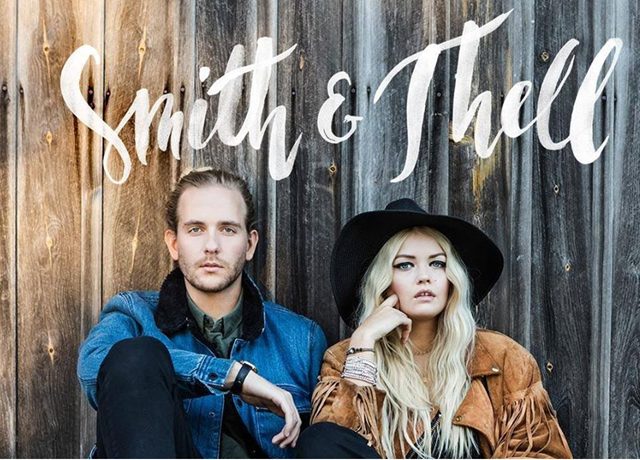 |Translated by Google translation| Smith & Thell has conquered the hearts of Swedes and reached the top of the lists...
Events 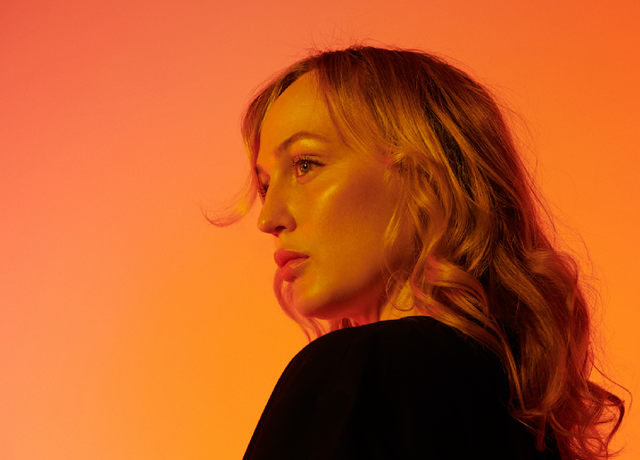 |Translated by Google translation| Moonica Mac released her debut album "Strong & Vulnerable" in 2019 and has since ...