By using this site you agree to the use of cookies for analytics and personalised content.
Go to the content
Shortcut to footer
Your favorites
To startpage

The event is 13 March
Part of: Åhaga - a place for experiences!

Åhaga - a place for experiences!, Borås
|Translated by Google translation|

For the past 10 years, Li has taken a well-deserved place as one of our most beloved artists. After touring with the latest album "A Woman's Guide To Survival" brand new in her luggage, she is also highly regarded as one of the three "regular", recurring artists in this year's edition of So Much Better, which just premiered on TV4. This spring, she is finally going on tour again.

- The past summer tour felt fatter than ever and I can not recover until I have to go out on the roads again! In addition, with So Much Better in the back, it will be so much fun to mix new interpretations into the set, says Miss Li.

Between the fall of 2016-2017, Miss Li released 6 singles and 1 full-length album. The album "A Woman's Guide To Survival" was praised by both the press and the audience, and the mega-hit "Beautiful" enjoyed a placement on the Swedish top for a whole year - the maximum limit for how long a song can stay there.

Shortly after the album release 2017the bags were packed full of stage clothes and Miss Li embarked on a critically acclaimed spring tour that almost never really ended - as one of Sweden's most requested and appreciated live acts, Miss Li and the band went on equally acclaimed summer and autumn tours shortly thereafter.

At the beginning of the summer of 2019, the single "BLOMMORNA" was released, signed Miss Li and none other than Petter. The song was a natural collaboration that was completed shortly before the two went to Gotland and the recording of what is this year's edition of the TV4 program "So much better", where Miss Li and Petter - together with Magnus Uggla - form the "permanent" trio participating in each program during the fall.

Right now Miss Li - together with her songwriting partner Sonny Boy Gustafsson - works diligently in the studio, both with her own material and with songs for world artists - but as a natural, high-energy and very talented live act, it is difficult to stay awayfrom the roads for far too long.

|Translated by Google translation| Miss Li will be moved until October 29 at. 19.30.
Events 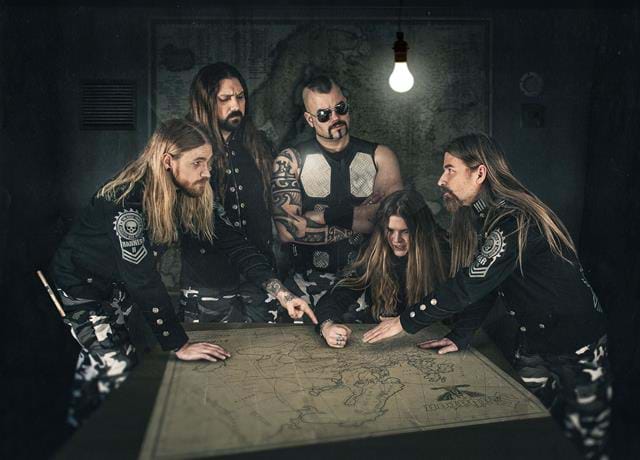 |Translated by Google translation| In January and February next year, Sabaton embarks on one of the biggest metal to...
Events 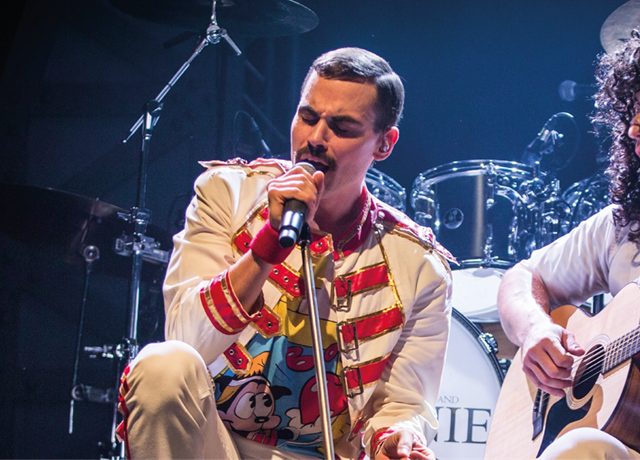 |Translated by Google translation| With hundreds of concerts throughout Europe and parts of Asia since 2006 - Queeni...
Events 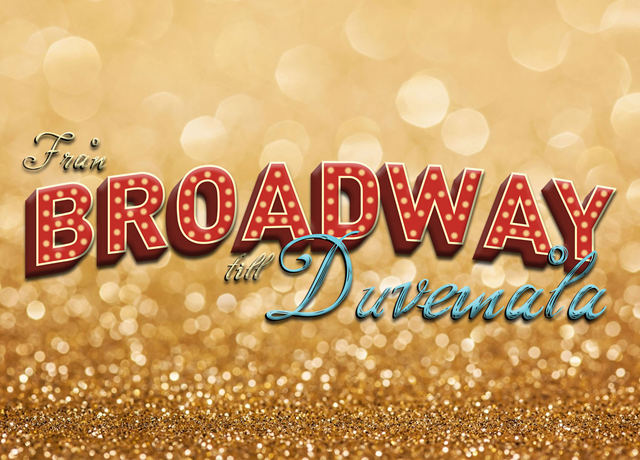 From Broadway to Duvemåla

|Translated by Google translation| From Broadway to Duvemåla is undoubtedly one of the year's recurring highlights f...
Events

Thank you for the music! 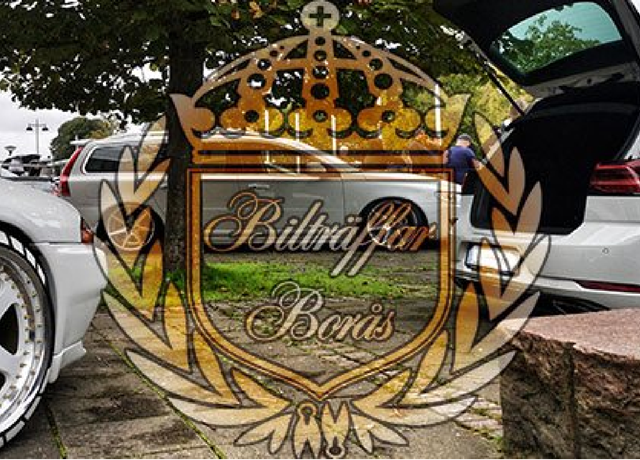 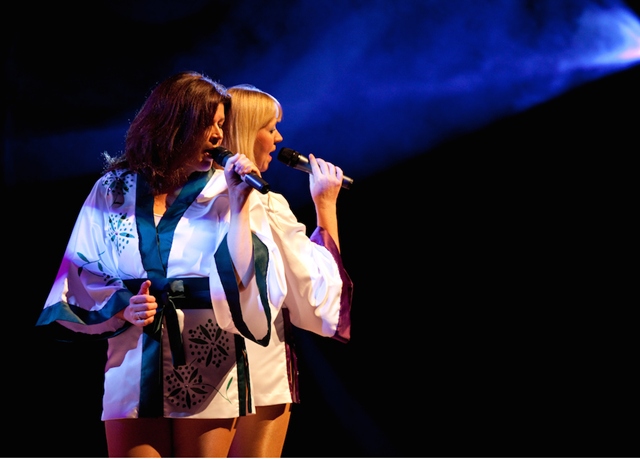 |Translated by Google translation| For over two decades, the British members of the 1974 tribute to ABBA have toured...
Events 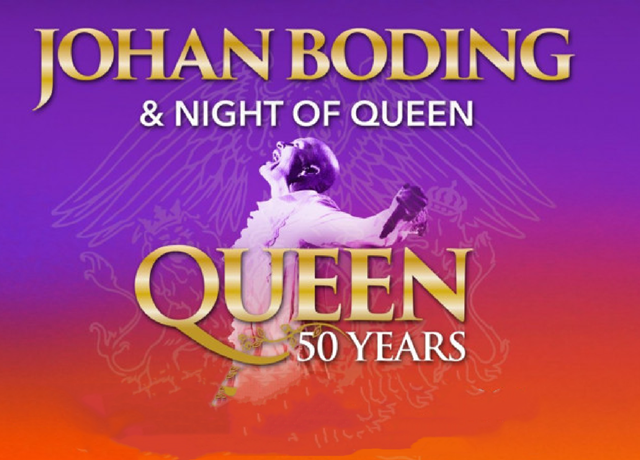 |Translated by Google translation| It is gratifying to be able to present the news that Johan Boding & Night of Quee...

All tickets are purchased via tickster.se

1 companion is included free of charge on the same ticket. Our hosts provide suitable space for this.

Please note that Åhaga has no ticket sales on site.

Bistro and Bar with full rights open in connection with admission. Our popular restaurant also has drop-in places.