The event is 24 April
Part of: The pump housing

This spring, Klubb Undergrunden can finally once again proudly present Avantgardet on stage at Pumphuset in Borås. This will be the third time that Rasmus and the band turn the Underground into an inferno of joy, euphoria and community.

Even before Christmas, Avantgardet secretly started its tour after the new album Between Million Programs and Thailand with an intense game week. And just like before, they received brilliant reviews:

- Releasing an album without being allowed to play it live with our audience is not really a release at all, so it is only now that the album and the new songs will really come to life. The whole Between Millions program and Thailand, we recorded with just this in mind, these evenings that we have ahead of us. And since we have so many songs that all do really well live, it will, as usual, never be an evening that is the same as the other, says Rasmus Arvidsson, singer and front person in Avantgardet.

Latest albumBetween Million Program and Thailand was released in November last year and is the band's fourth full-length in as many years. The album was very well received and Rasmus Arvidsson's lyrics were praised again and described as "razor sharp" and the album as "textually Avantgardet's best album to date". SKAP's jury at the Manifesto Gala agreed and nominated Rasmus as the best lyricist of the year for the second year in a row.

In addition to the fact that Avantgardet is up to date with a new tour and a chance to win at the Manifesto Gala, the band today also releases the Bengals as the second single from Mellan miljonprogram and Thailand. A song that received a lot of attention and among other things was highlighted by Elin Strömberg in P3 as the best song from the album.

- It is a song that feels unique and does not sound like so much else that neither we nor anyone else has done before. Both in terms of sound and text. And at the gigs we've done since the release, it's really noticeable that our audience sees itas an anthem that they absorbed from the first time they heard it, Rasmus states. 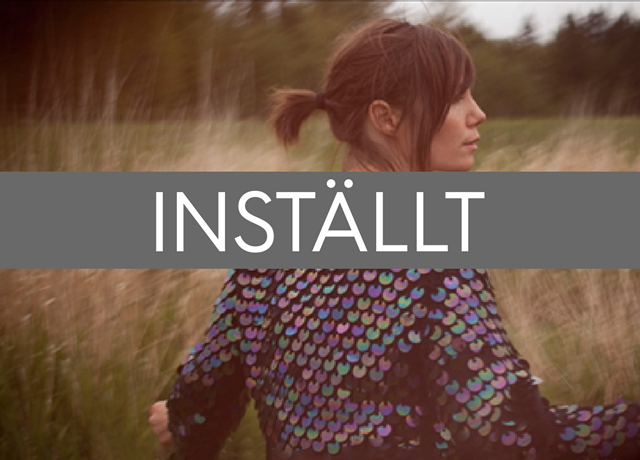 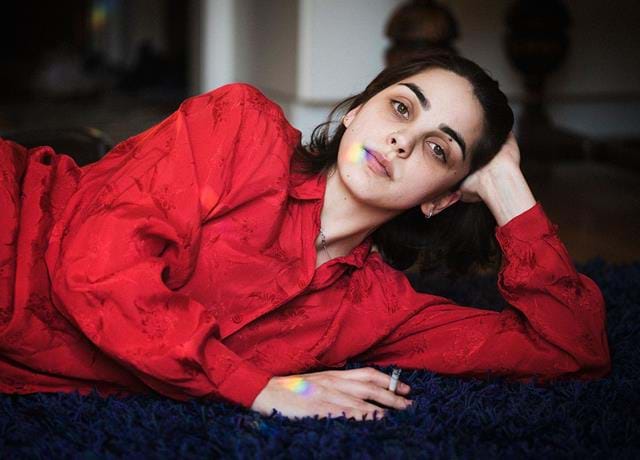