The event is 10 - 25 October
Part of: Ålgården - Artists' Workshop and Gallery

This autumn's second exhibition at Ålgården. This time with the artists Gunilla Boije af Gennäs and Nils-Erik Mattsson.

Born 1952, lives in Gothenburg and works as a visual artist.

Was 1975to start Bolaget Vardagsbilder, art graphic studio in Mölndal. Works there, among other things, with a project for knowledge collaboration and exchange between European artists and workshops.

For four years in the early 90's he was chairman of Skaraborg's art graphic workshop in Skövde.

Works on the board of Grafik i Väst.

Has exhibited in Sweden and abroad and performed about twenty public works in Falköping, Hjo, Jönköping, Gothenburg, Skövde, Tidaholm and Ulricehamn.

Received scholarships from the Visual Artists' Fund, no later than 2006 and 2007.

Designs the medal for GöteborgsVarvet since 2001. 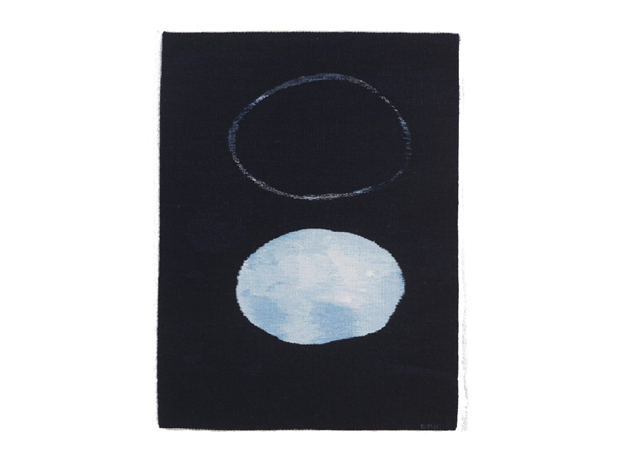 |Translated by Google translation| The first exhibition of the autumn at Ålgården shows tapestries in wool and linen...
Events 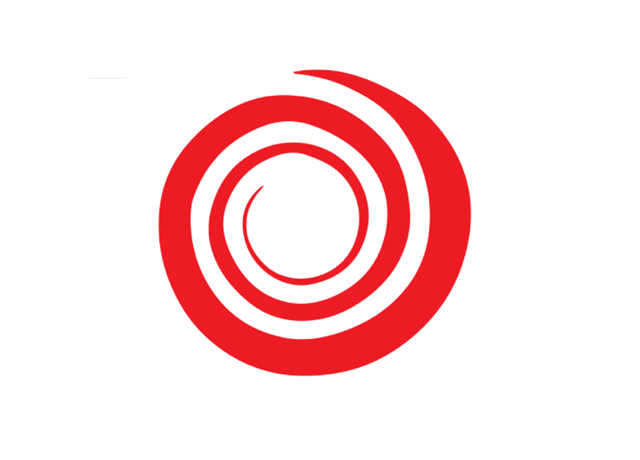 |Translated by Google translation| Since its inception in 2007, the art round has become a popular pastime for cultu...
Events 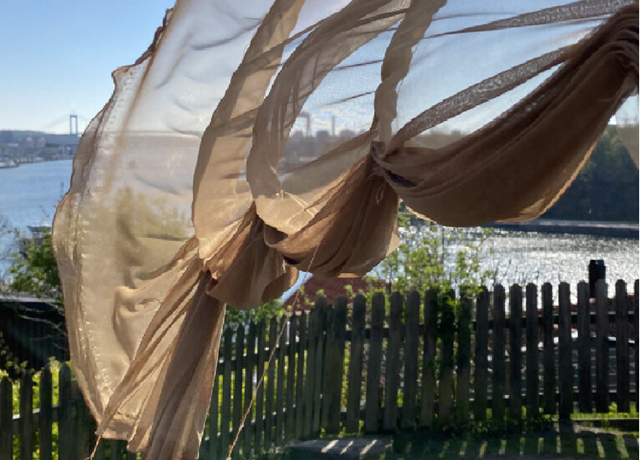 |Translated by Google translation| A student exhibition from Hdk Valand, University of Art and Design, which at shor...
Events