The event is 16 July
Part of: Borås City

We do not adjust, we adjust and develop! Summer Thursdays® are no exception. The organizer will extend the concept to days three and on Thursday, according to tradition, will include an artist release at 21:00 with associated associations.

-The concerts will be recorded in advance in Borås during the second and third week of June and then we will release a streamed concert every Thursday during the month of July. The play will be released via Bt.se and several restaurants and cafes in town will show the play. The arrangement means that ALL Boråsians will be able to take part in Summer Thursdays® and with that we do not take a pandemic break, it feels incredibly good, says Caroline Wallin Borås City.

Stora Torgetbe transformed into a Food Truck area with lovely framing in the form of greenery, lighting and increased seating. Vacant premises will take on a new life with exciting pop-up concepts and the shops in town will enhance the experience with wonderful offers every weekend. 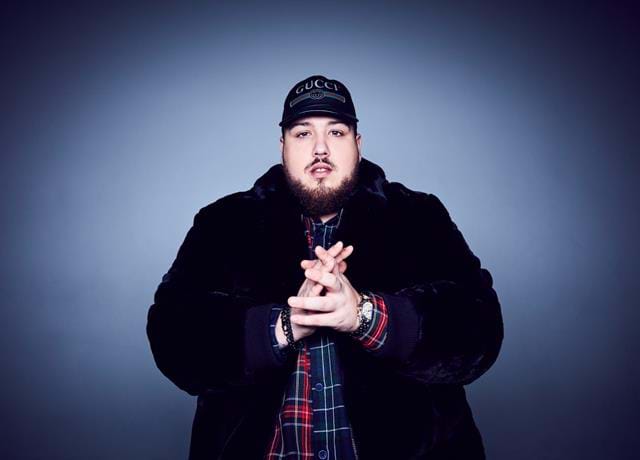 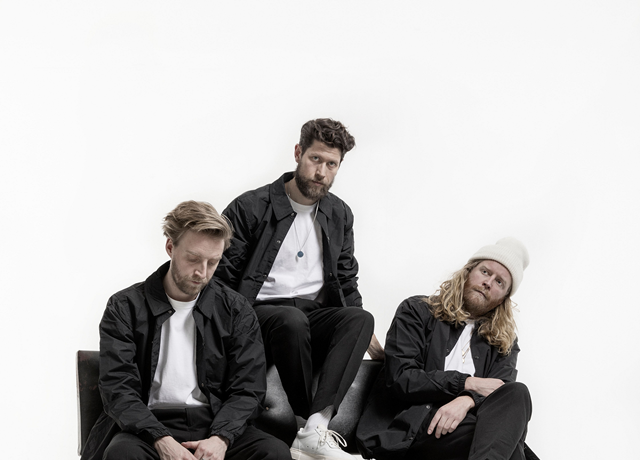 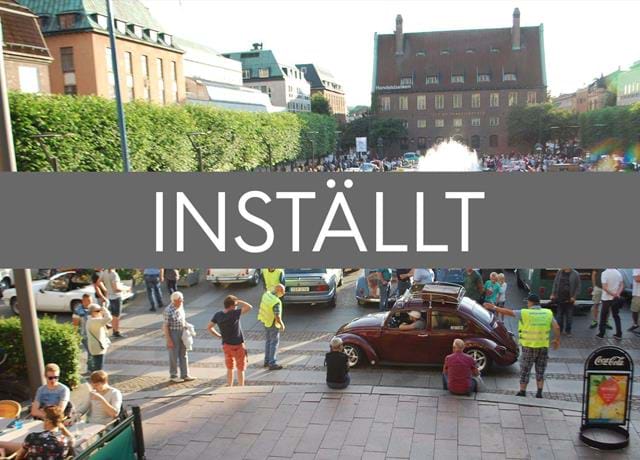 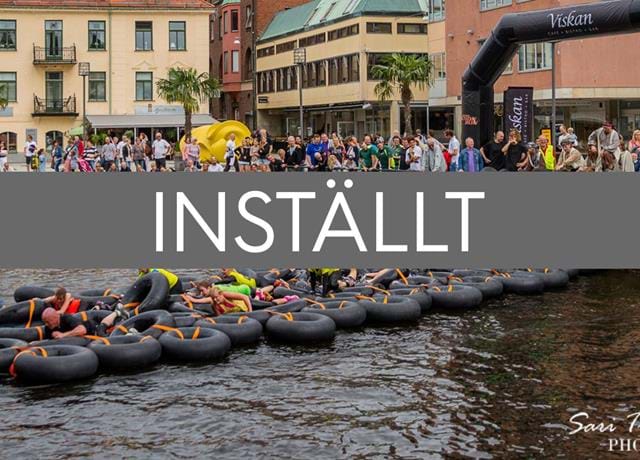 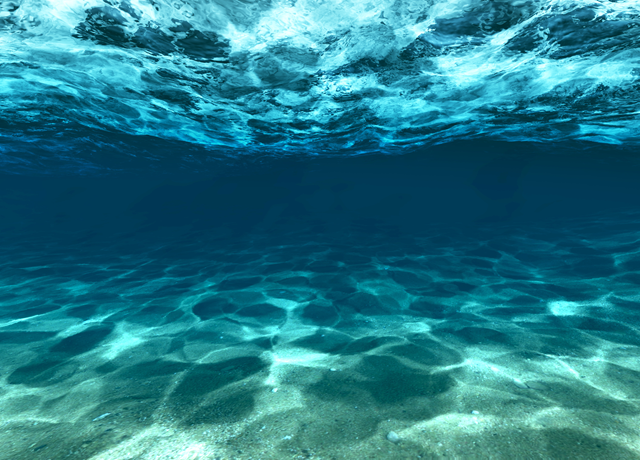 |Translated by Google translation| In conjunction with Vattendagen and Viskan Open Water there are a number of diffe...
Events 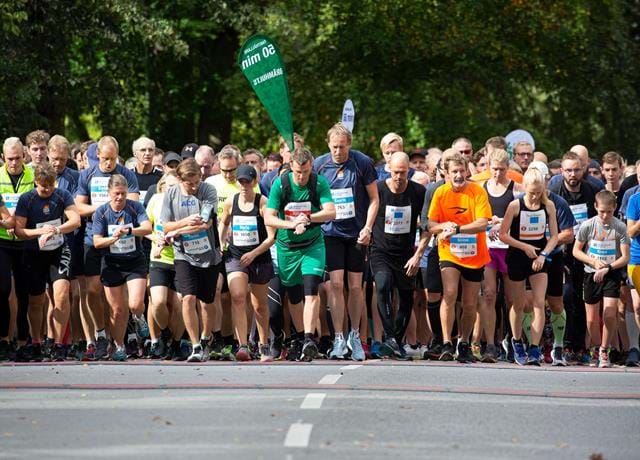 The cycle in Borås

|Translated by Google translation| The cycle in Borås causes the whole city to buzz with life when it is filled by e...
Events 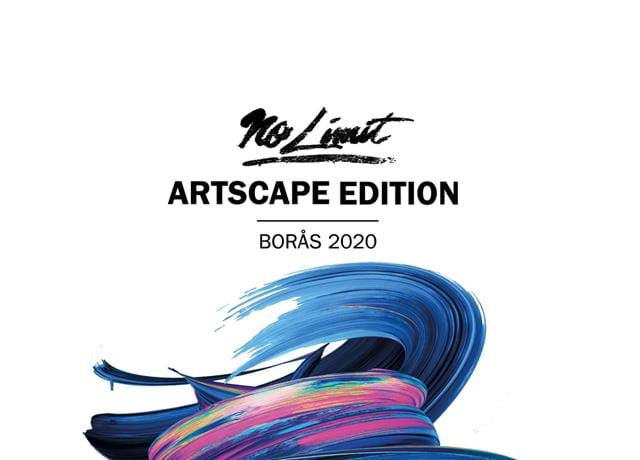 No Limit: Artscape Edition will be a collaboration project between Borås TME and Artscape. Both have organized large-...