The event is 11 September
Part of: The pump housing

Kulturbolaget Bara Gört together with ABF Sjuhärad, Fristads, KulturUngdom, Qtech and Svensk Live proudly presents The Haunted to Klubb Subgrunden at the Pump House in Borås on Easter April 12, 2020.

Since its inception in 1996, The Haunted has been at the forefront of Swedish-produced thrash metal. They have several strong albums behind them, of which the latest "Strength In Numbers" was released in 2017.

On two occasions The Haunted won a Grammys in the category "Hard Rock of the Year": in 2000 for the album "The Haunted Made Me Do It" and three years later for "One Kill Wonder".

The Haunted has toured around the globe over the years, but nevertheless has not let down its Swedish fans, on the contrary. After each album release, the band goes out on a swing in Sweden that takes them to far more places than just our three largest cities. They intend to do this again.

Performances by The Haunted 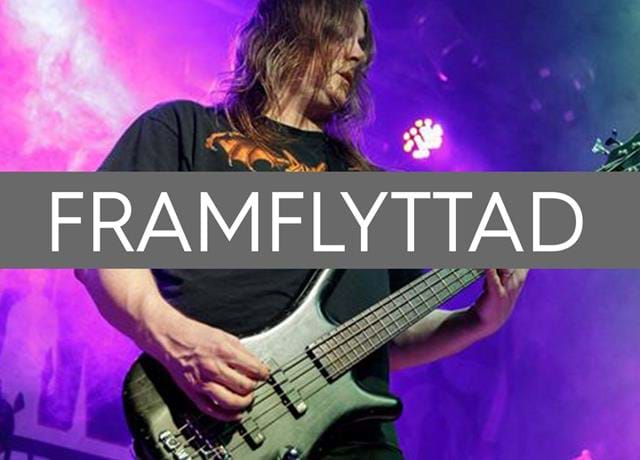 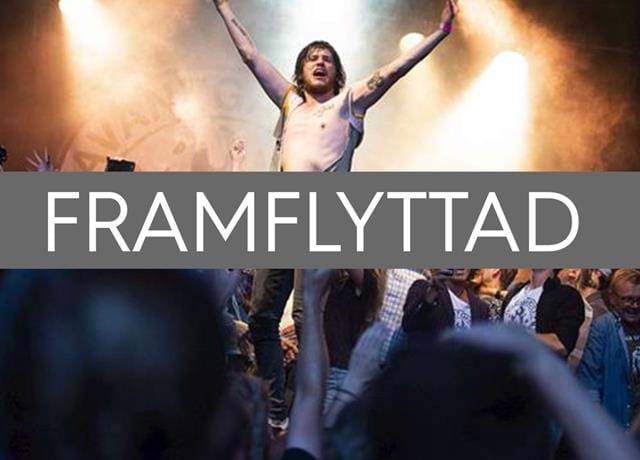 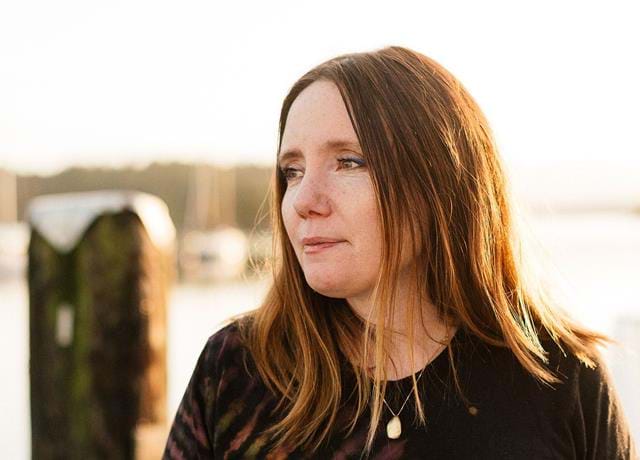 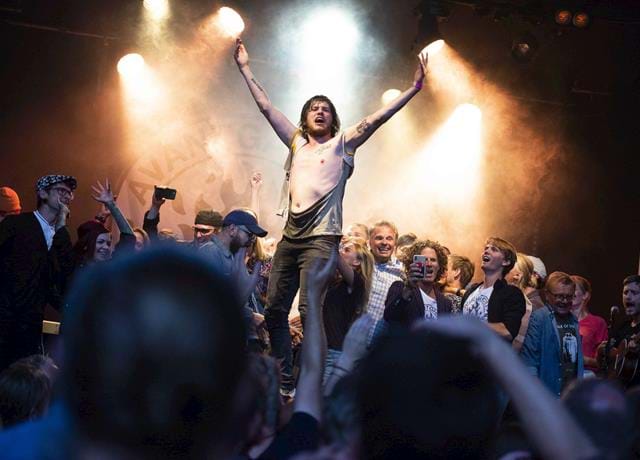 |Translated by Google translation| On Friday, April 24, we can finally proudly present Avantgardet at Klubb Undergro...