The event is 19 April
Part of: Sagateatern

Pianist and entertainer David Carbe brings his band and comes to the Sagateatern in Borås for the first time.
Carbe has gained a great deal during his 26 years. Among the merits are guest games in Rhapsody in Rock, chaplain in TV4 BingoLotto, collaborations with artists such as Robert Wells, Nanne Grönvall, Sonja Aldén, Janne Schaffer and Sofia Källgren and the concept "Carbe with guests" which has made success in many Swedish cities.

Guests of the concert this afternoon will be performing no less than one of Sweden's most popular artists, Sonja Aldén.
Sonja is very up-to-date with participation in Melodifestivalen 2020 and has worked with David Carbe several times before.
The big breakthrough came in the Melodifestivalen 2007 where she made her way all the way to the final with the giant hit "For You There". The song hit several records and was named "The Song of the Year" at the Swedish Top, where it also subscribed to first place for over six months.
Afterthe success of the Melodifestivalen released the debut album “Till Dig”, which sold gold and was rewarded with several Grammys nominations and gave Sonja a Rockbjörn in the prestigious category “Female Artist of the Year”. Since then she has been able to release five more albums and toured extensively throughout Sweden.

Guest number two is singer Stina Klintbom! Stina is an established singer and artist with a great genre width and repertoire.
She has starred in musicals such as Jesus Christ Superstar, The Wiz, City of Angels and Sugar - In the Hottest Team. She has also toured with the Abbabandet Arrival as Agnetha Fältskog and has driven behind, among others, Danny Saucedo and Peter Jöback. Stina has attended Carbe's concerts in the past and was much appreciated by the audience. She has performed several times before at the Sagateatern in Borås, then as one of the members of the swing trio "Smoke Rings Sisters". 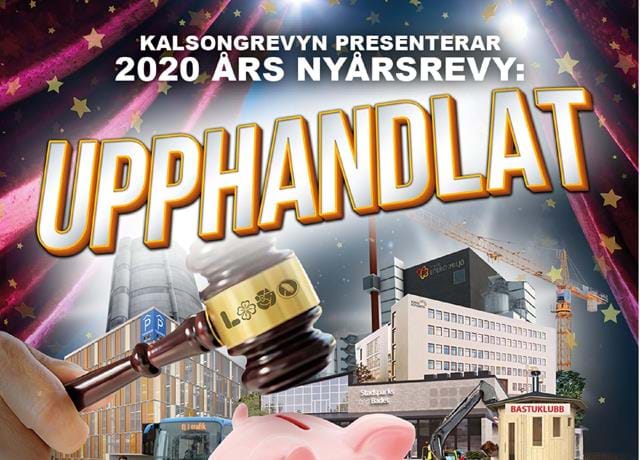 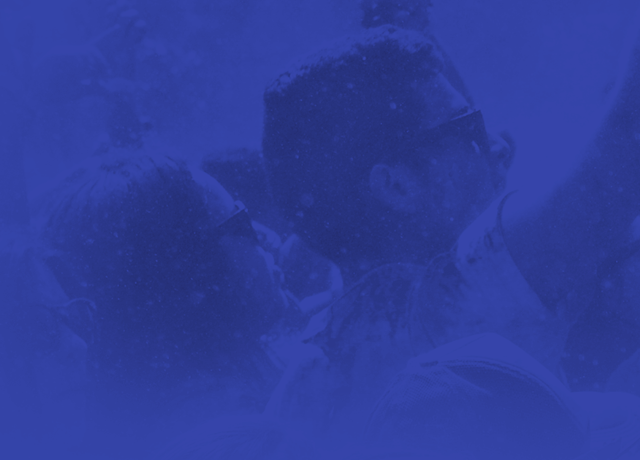 |Translated by Google translation| Newly written articles are mixed with classics from the 80s and 90s and onwards. ...
Events 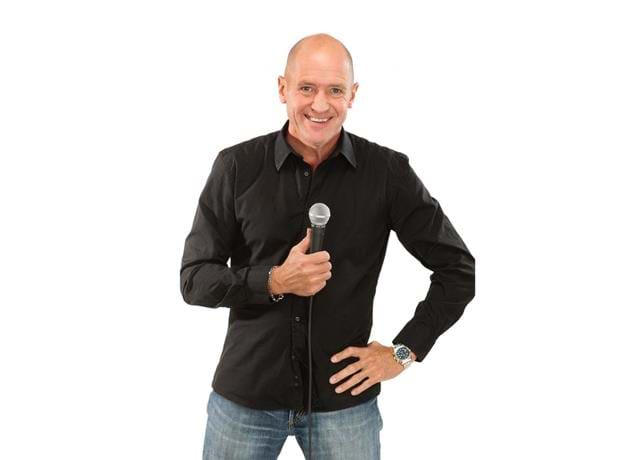 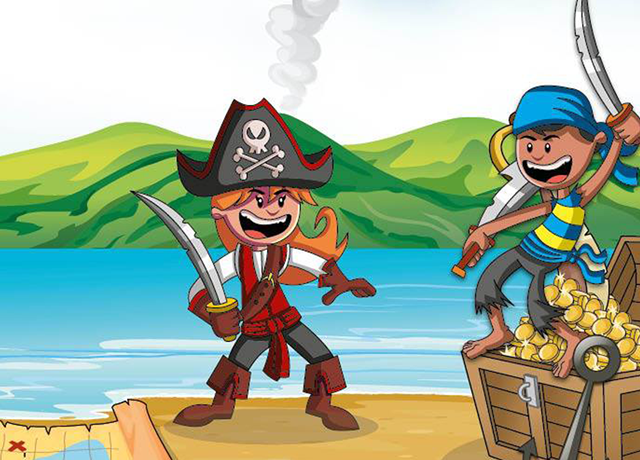 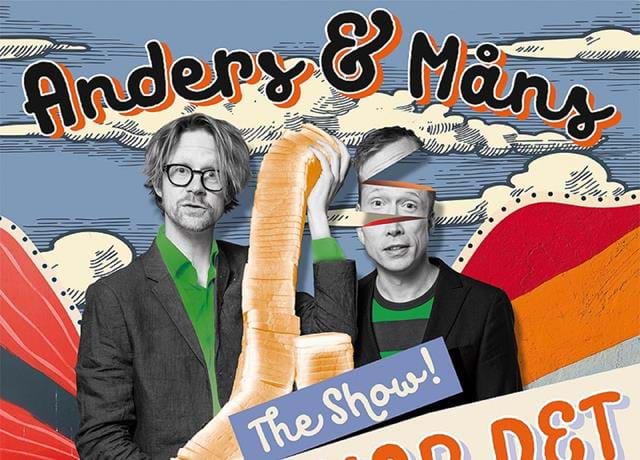 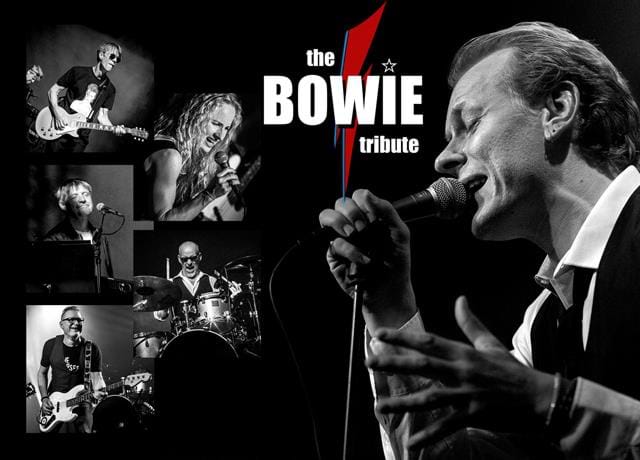