The event is today
Part of: Abecita Art Museum

As a 24-year-old art student, David Hockney traveled to New York in 1961. When he first saw the skyscrapers in New York's famous skyline, Hockney felt like Tom Rakewell in William Hogarth's "A Rake's Progress" - Hogarth's banknotes and paintings of the mid-18th century. Back in London, Hockney described his experiences in a series of 16 etchings as a tribute to Hogarth and called them "A Rake´s Progress" (1963).

A few years later, in 1967, 24-year-old Swedish photographer Hasse Persson moved to New York and became familiar with David Hockney's experiences and etchings. In her debut book "New York - The City of Contrasts" (1969) and in the book "Studio 54" (2014) Hasse Persson insightfully photographed "The Road of Rucklar" in New York. The exhibition on the meeting between David Hockney and Hasse Persson has been compiled

During the same period the exhibitions are ongoing: 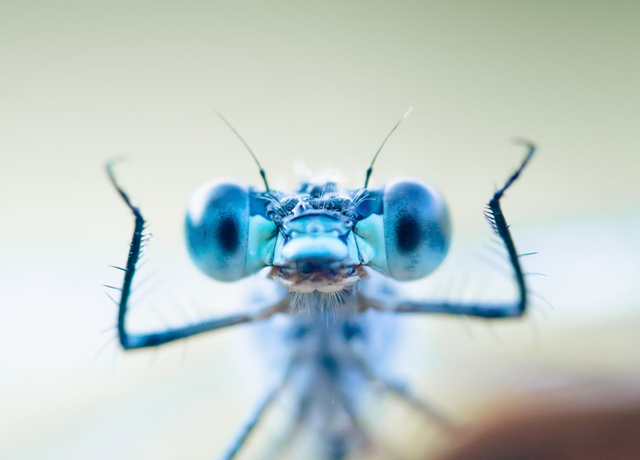 |Translated by Google translation| Mattias Hammar is a photographer and also works with evaluation and testing of Ha...
Events 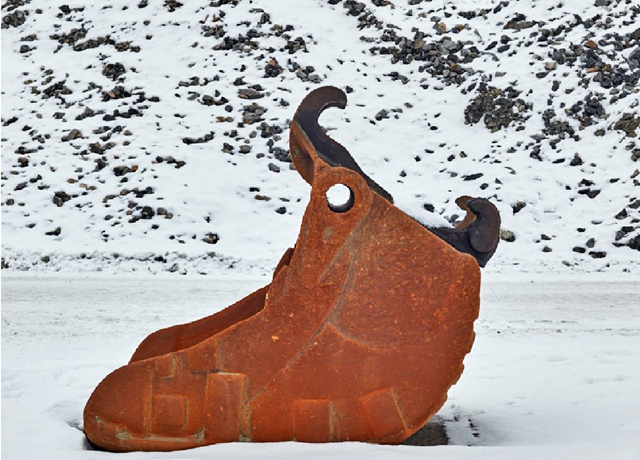 |Translated by Google translation| Jan Töve's appreciated photography is based on the landscape in a broad sense in ...
Events 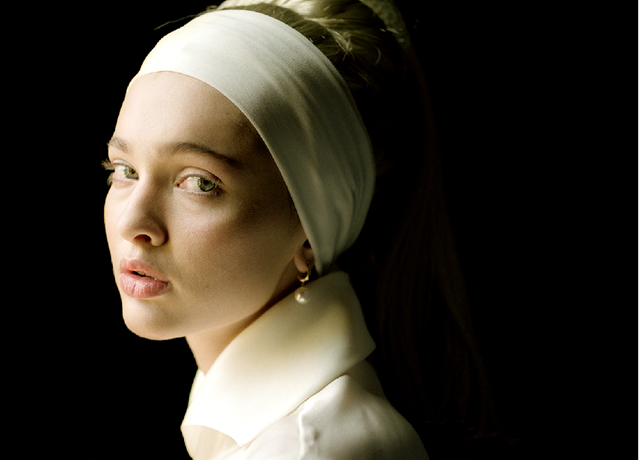 |Translated by Google translation| Rodney Smith, from New York, is one of the most prominent photographers of our ti...
Events 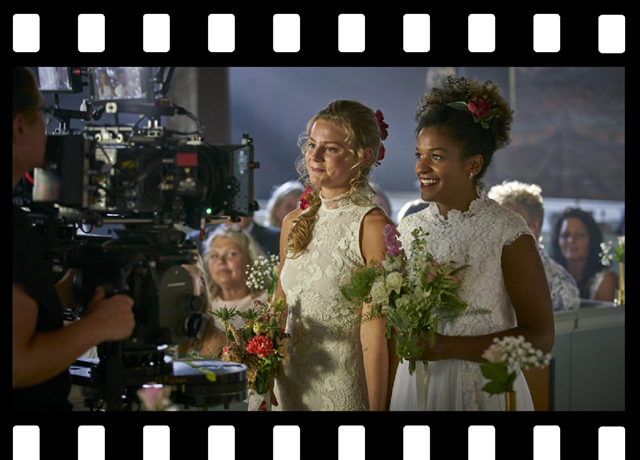 |Translated by Google translation| Colin Nutley is one of Sweden's most famous and esteemed filmmakers. During his f...

No charge to the cafe or bookstore

|Translated by Google translation| Bus 100 from Gothenburg to Resecentrum, then bus 3 to Knalleland - right in front of the press office. By train from Stockholm or Herrljunga there is a station 100 m from the museum. A stop before Borås! Central Station.

|Translated by Google translation|
From Knalleland Train Station and bus stop about 2 minutes. On foot from the Travel Center, about 15 minutes to the museum. By car - follow easiest signage towards Borås Zoo, well inside its parking, keep right past Borås Simarena and 200 m down the street is Abecita Art Museum.