The restaurant week in Borås

Hand in hand, the city's pubs create a week where, with favorable prices, we fill the city's pubs with eaters! Nice socializing over food and drink that shows our best side of the pub town Borås.

In 2013, the Restaurant Week in Borås started with just over a handful of pubs that came together to create a week with the opportunity for many to try Boras' range of restaurants with a simple joint concept. Since then, Restaurant Week has grown from year to year, both in the number of participating restaurants but also in the interest of the public.

The concept is the same as at the start, ie each restaurant offers a two-course menu, created for Restaurant Week, for 225 SEK where guests can choose between three starters and three main courses.

Participating restaurants and menus will be presented shortly. 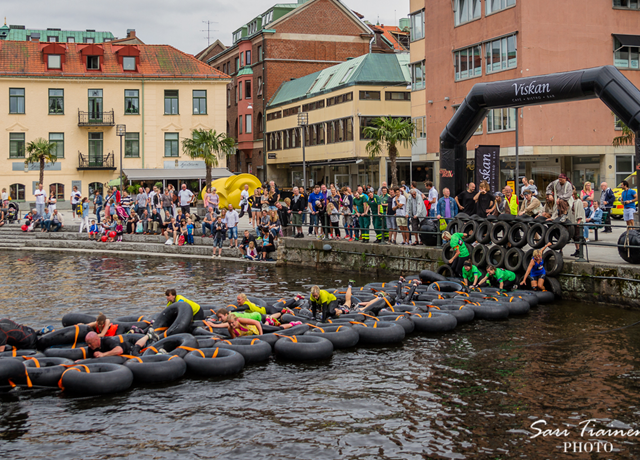 The cycle in Borås

|Translated by Google translation| The cycle in Borås causes the whole city to buzz with life when it is filled by e...

Starter and main course for SEK 225.