No Limit is a street art festival that invites world-renowned artists to participate in the public space and create a gigantic outdoor gallery. An outdoor gallery that lives and is available all year round and is enhanced by guided walks during the summer.

The festival contains all types of street art, from murals to sculptures and installations. No Limit saw the light of day for the first time in September 2014 and 2015 as well as 2017, new artists were invited. 2020 the festival is back and goes by the name No Limit: Artscape Edition. See you in Borås on September 17-20.

For three years, the festival has invited world-renowned street art artists from all corners of the world and received great international attention and appreciation.

The city as a gallery

Borås with its history in art (from the international sculpture biennial to constantly appreciated exhibitionsat the Borås Art Museum and Abecita Art Museum) now opened up the public space for paintings on house facades. The street art movement movement, which started with illegal murals, has now gained a place in the public space to many people's great appreciation.

We decided early on to allow No Limit to be as authentic with the original street art movement as possible and have therefore not asked any of the artists for any sketches or descriptions of the paintings in advance. Instead, the artists were offered larger walls to decorate at their own discretion. The approach can be considered controversial as no one could know in advance what would ultimately adorn the walls in question.

|Translated by Google translation|
The works of No Limit Street Art Borås are in the public space and are available for public viewing around the clock, year round. 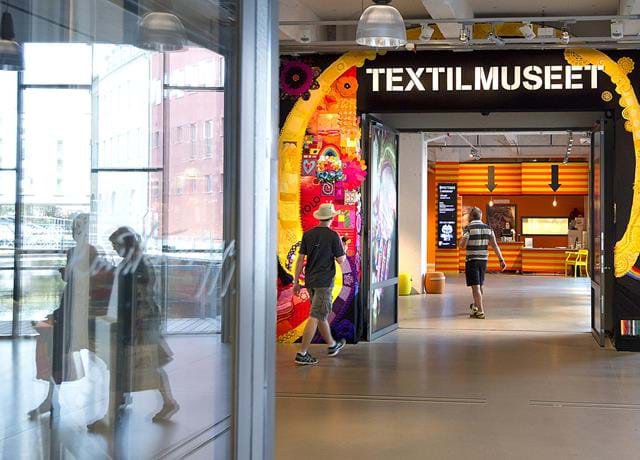 Textile Museum - Closed for the time being

|Translated by Google translation| Due to the Swedish Public Health Agency's new directive, the Textile Museum will ...
We recommend 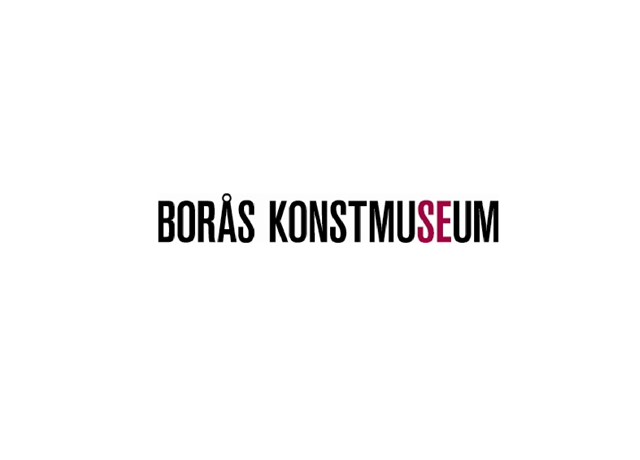 |Translated by Google translation| On May 29, Borås Art Museum opens again and the starting shot goes for Borås Art ...
We recommend 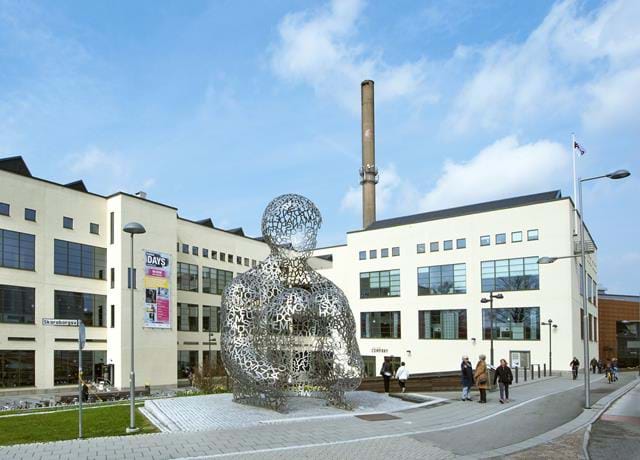 |Translated by Google translation| In an area that has been home to textile production for almost 100 years, you wil...

Read more about all the works, artists, see where the works are located or download a map at nolimitboras.com

During summer time, guided tours of the public art in Borås are often offered.

|Translated by Google translation|
The works created under No Limit Street Art Borås are scattered throughout the city, but within easy walking distance. Easily pick up a map at the Tourist Office which is marked on the map. The works can be experienced around the clock, year round. If you come from Gothenburg (which is only 45 minutes away), you will suggest Bus 100 to Borås (comfortable two-storey buses that depart every 10 minutes during high traffic).