Art, exhibition, theater, literature or lectures? Take part in the cultural offerings at Kulturhuset with lots of events and experiences in art and culture.

In the Culture House there is the City Library, the Art Museum, the City Theater, Info-Point and the Culture House ticket box, where you can buy tickets, for most events in Borås and get answers to questions, visit the museum shop and more. Tel: 033-35 35 35. 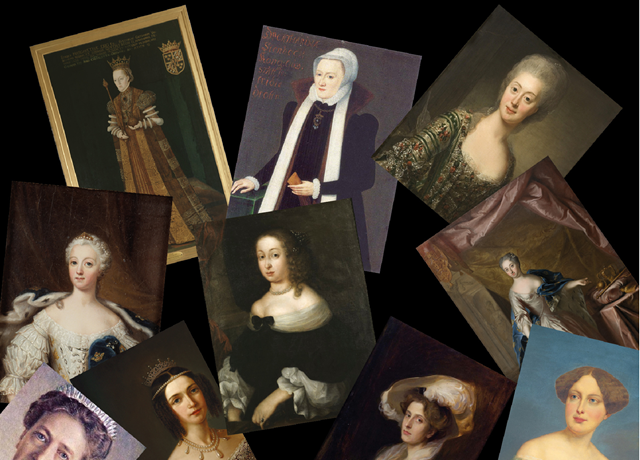 |Translated by Google translation| In a selection by the historian Karin Tegenborg Falkdalen, two queens per century...

On December 10, 1975, the Culture House in Borås was inaugurated. The idea of a common building arose already in the late fifties. For financial reasons, it took until 1970 before a decision to build was made. The architect behind is Roland Gandvik, the then city architect in Borås. On November 25, 2011, Kulturhuset was newly inaugurated after an extensive renovation.