Boras Bio Red Mill is a local cinema run by the Cultural Office of Borås. Today's Red Mill shows preferably newly produced quality films from around the world. Our aim is to offer a wide and interesting variety as possible with respect to genres, themes, countries, languages, gender and audience preferences. We willingly follow up interesting director science and films that attracted attention at festivals. Naturally, we are also bound to show movies that have Swedish distribution and works with cinema technology.

The program presents seasonally (spring and autumn) and consists of ordinary films, children's matinees and school cinema. Special arrangements will be as Finnish film x 3 mini film festivals, and various collaborations, for example with the Gothenburg Film Festival and Cinema Centre.

The film program is set by Mats Olsson T, film operations manager at the Culture Office. Are you interested in proposinga movie or discuss the range, please contact us!

Boras Bio Röda Kvarn, now one of 37 municipal cinemas in Sweden, is one of the oldest and best preserved theaters. It was designed by architect Lars Borås Kjellman and inaugurated in 1914.

It was the pastry chef J.A Ohlsson, who got permission to build the cinema next Viskan by Sven Erikson's Square and Knalle Square. By this time it was fashionable to build large, lavish and luxurious salons that competition to the theater. Röda Kvarn was no exception. Here you can see a film of Maria Norrman about Reinhold Pettersson (1874-1953) who worked as a cinema usher at Röda Kvarn in the 1910s.

The architect for the building was then Lars Kjellman, who was both interested and knowledgeable in the different building styles. A mixture that is supposed to be typical of the 1910s. The recessed entrance's roof is supported by two sturdy, ribbed Doric columns. A medieval stylestepped gable facade ends up at the entrance. The theater's long facade, facing towards Borås Pedestrian and along Viskan, there is a meter-high windmill à la Moulin Rouge (logo) in the copper plate and red glass. In the evenings when there is film on Röda Kvan the lights inside the mill and the consensus is that the wings will spin around but it is a technical feature that has not yet been addressed.

When building the Röda Kvarn had 500 seats and was the third "picture theater" in Borås. Since then, the salon has been rebuilt and altered many times and places have gradually declined, not least because the auditorium was also used as a theater stage.

Röda Kvarn monument was declared in 1998, which basically means that the building should be preserved. The interior was red grinder very rundown. Heating and ventilation system worked unsatisfactory and cinema large portions very worn. 1997 purchased 147 new chairs in the old style. In 2004began an extensive renovation and restoration work in two phases to restore the auditorium to pure cinema and update technology to modern standards. In February 2005, was reopened as the Röda Kvarn and the salon has almost returned to its original look from 1914.

Today it houses the Röda Kvarn 252 locations (and four places for wheelchairs) and is Boras's largest movie theater.

Since 2011, the Röda Kvarn fully digitized and can show films of DCIS 2K/Hollywoodstandard and 3D. The technique is also prepared for live events. 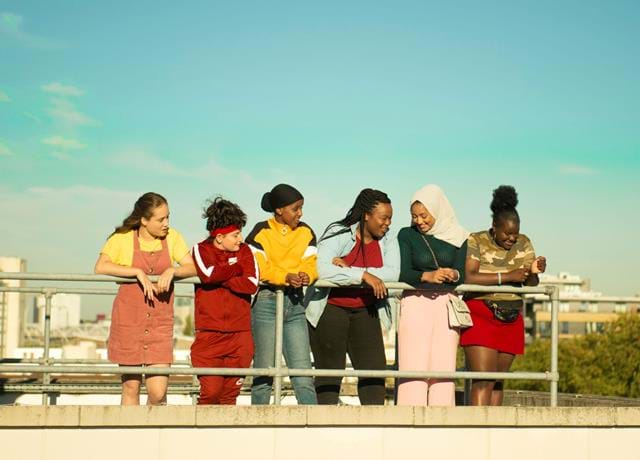 |Translated by Google translation| One day when 15-year-old Rocks comes home from school, she finds a handwritten no...
Events 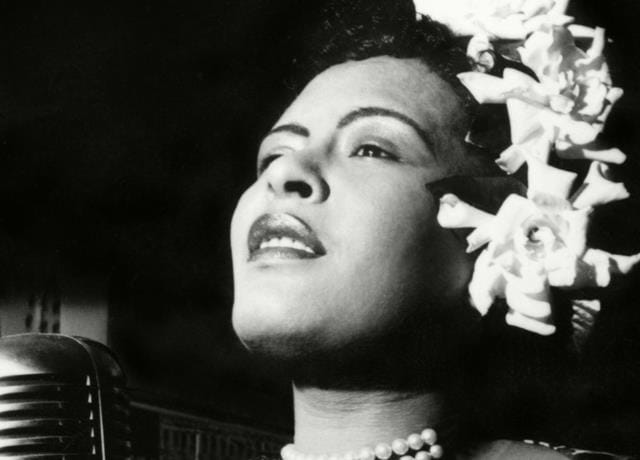 |Translated by Google translation|
Boras Bio is a few steps from Borås Central Station at Bright Square along the river Viskan, opposite the restaurant Kök'et and directly adjacent to the restaurant Babbel.